The famous Lister connection made its commercial reappearance in 1986. Based in Leatherhead, with engineering input by Laurence Pearce, approximately 90 tuned Jaguar Le Mans were produced, the emphasis being very much on super car performance.

For those who felt the standard 5.3 litre V12 Jaguar engine a bit insipid, Lister added a comprehensive tuning package, first of all taking the engine out to 6 litres. The fuel injection was modified with 4 additional injectors and throttle bodies. The engine management system was tweaked, the heads gas flowed with larger valves fitted and to take the power, the crankshaft was nitrided, whilst Cosworth conrods carried special forged pistons increasing the compression ratio to 11.7:1. New bearings and a modified oil system were also deemed necessary in order to reliably deliver the 482bhp that it could now produce. Clearly the suspension and braking were going to need some attention, and this they duly got. The car was made to look the part too with a full body kit, superb leather Lister Recaro interior and some very sexy Lister alloy wheels. From the outset this was not going to be a cheap motor car, and it certainly wasn't, costing a cool £88,000 in 1988. 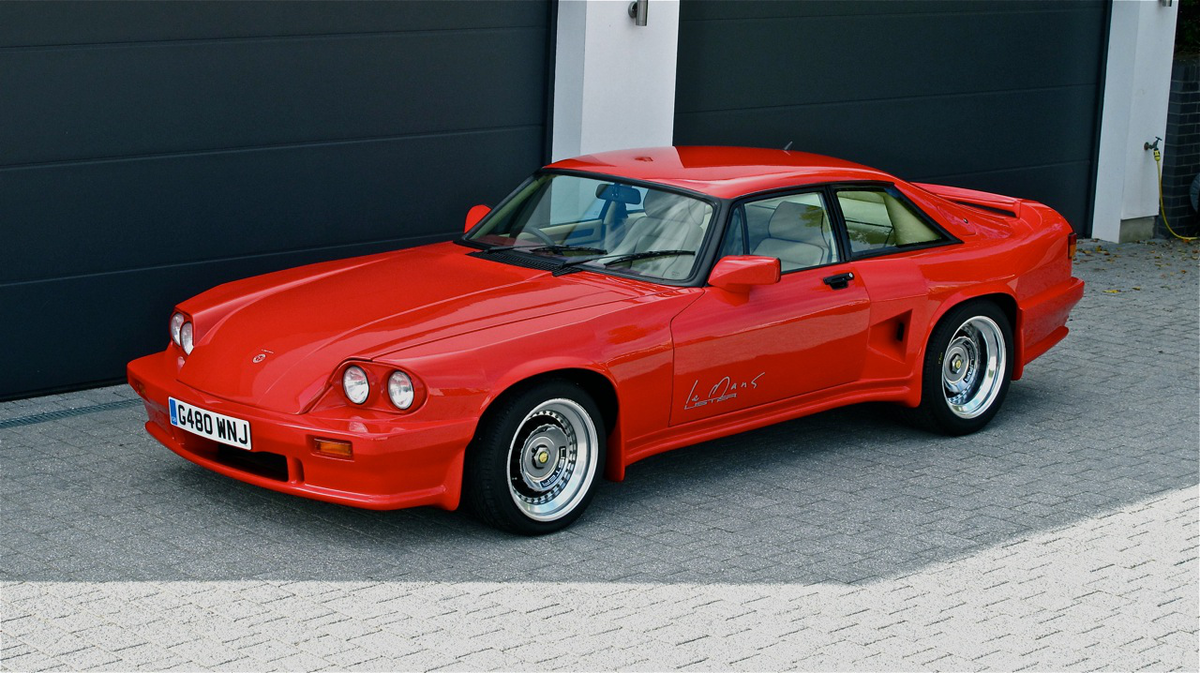 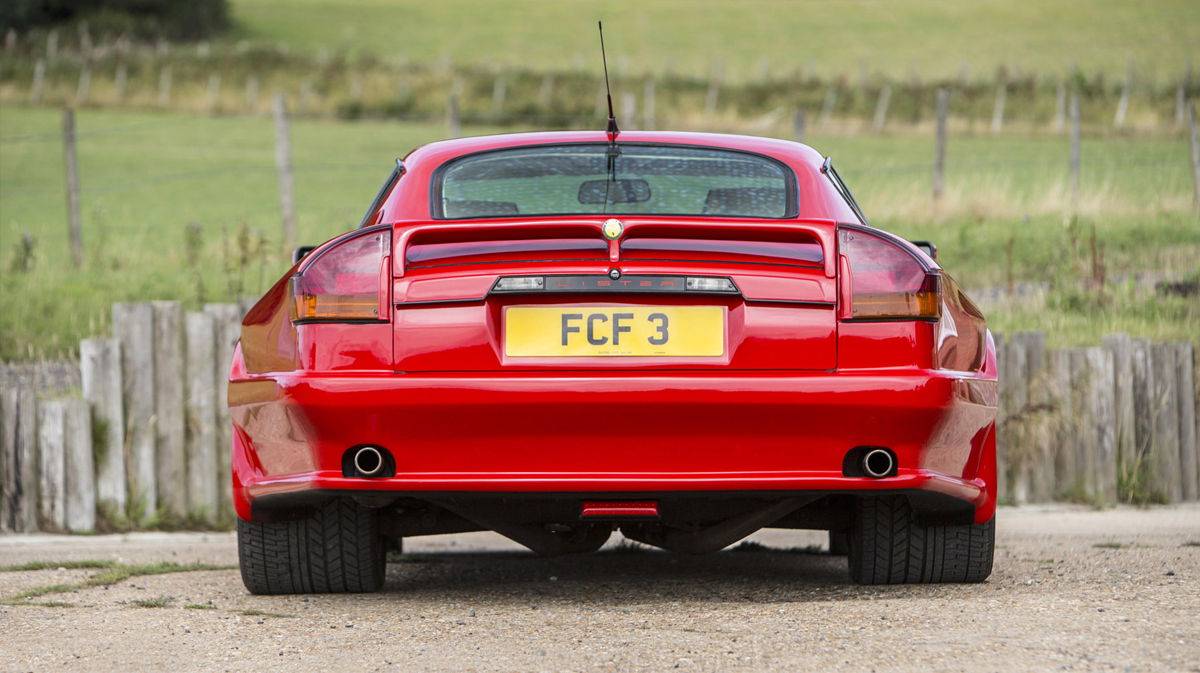 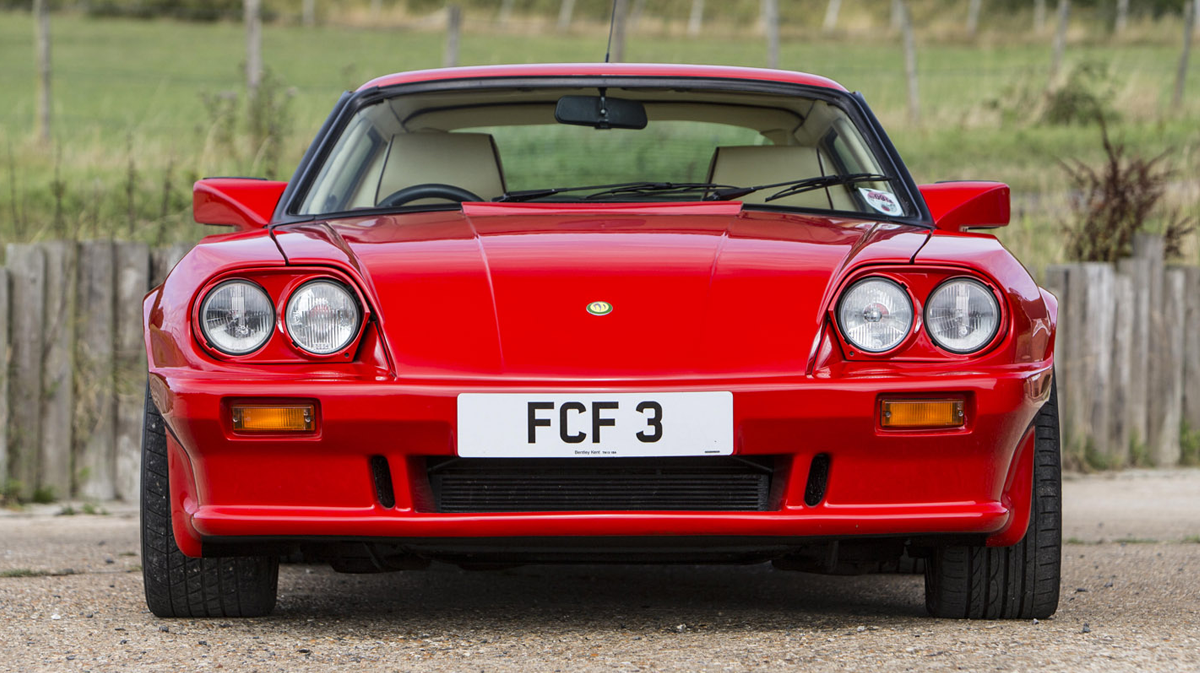 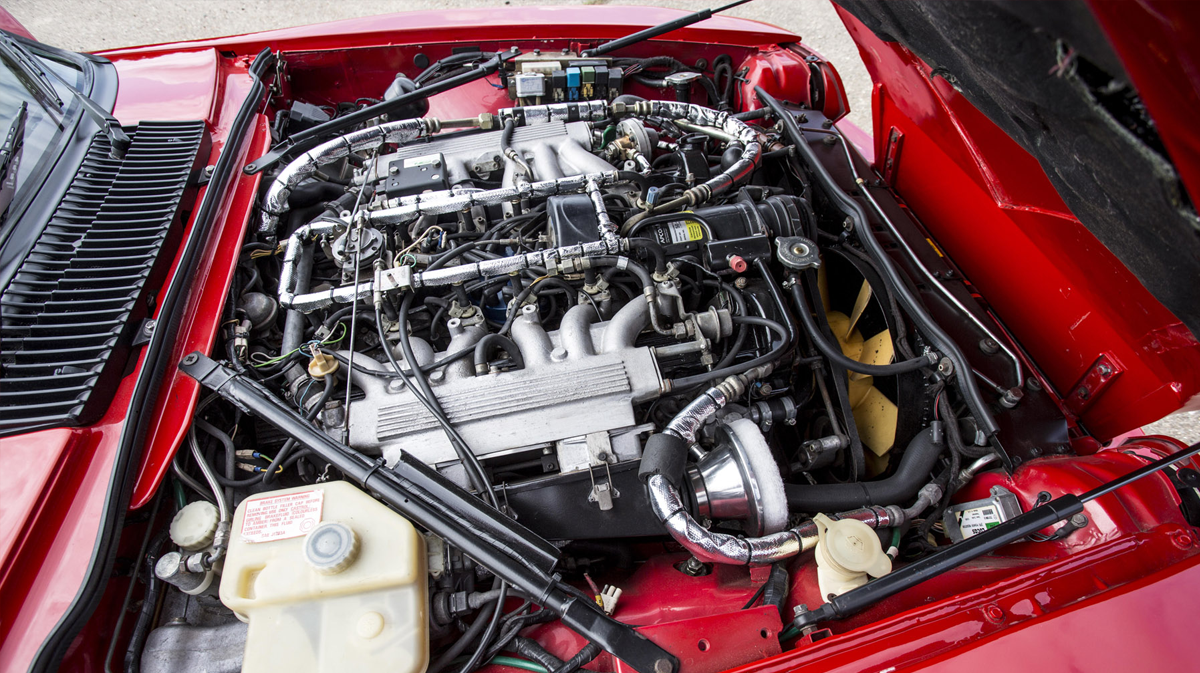 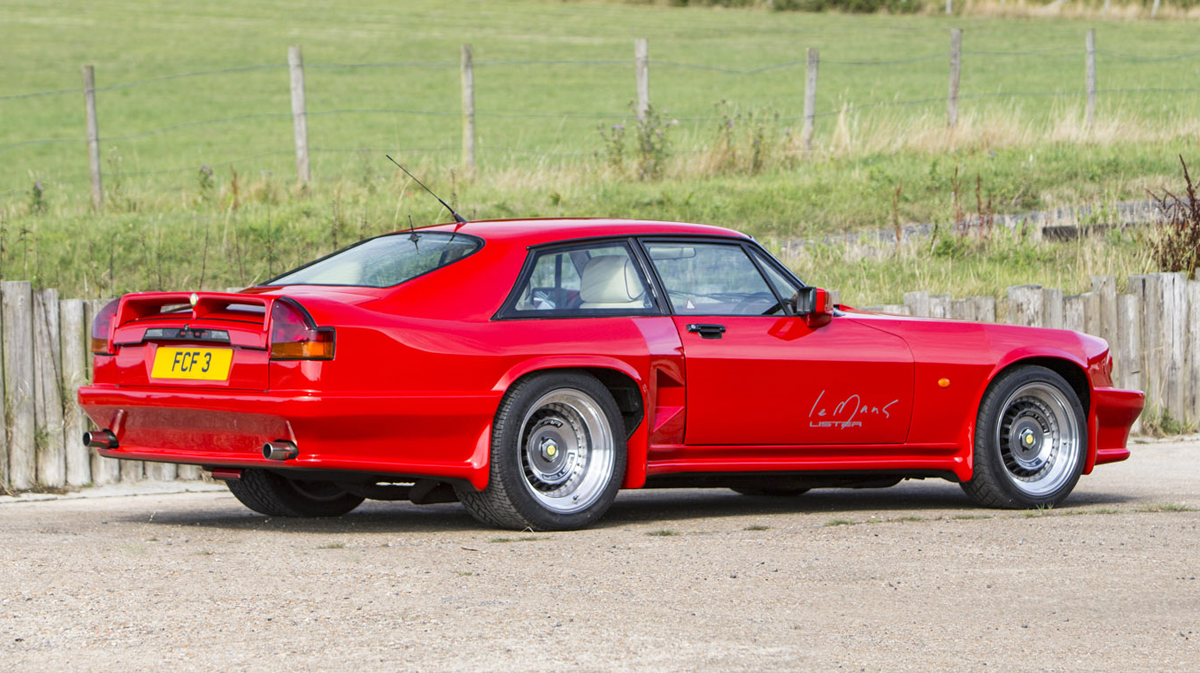 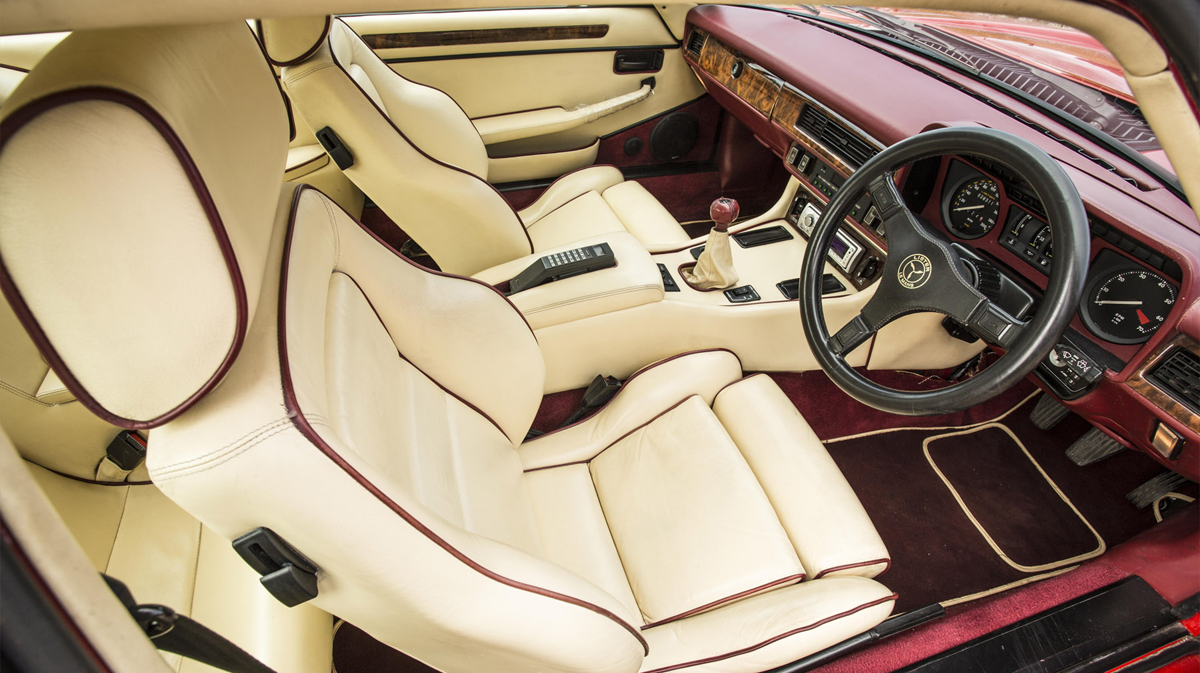