Inside the Lister Factory

Where the magic happens

Founded in 1890 by Brain Lister’s grandfather, George Lister Engineering is one of Cambridgeshire’s oldest firms. Renowned for their architectural metal work, their blacksmiths produced some of the finest wrought iron works in Cambridge and the surrounding counties.

The first Lister rolled out of the Cambridge factory in England on the 30th July 1954. Within 3 years Lister had become the most revered manufacturer of racing cars in the world, thanks to the dedicated craftsmen who gave their all and had one simple belief - that they could build a race winning car.

For five seasons from 1954 Lister cars were always in the headlines and consistently beat the much larger works teams such as Aston Martin and Jaguar. Today George Lister Engineering has diversified and recently worked on large projects such as Brunel University and the Chatham Maritime Marina. They also had their part to play in the 2012 Olympic Games with contracts for the Stratford Link Bridge and the Olympic Velodrome, where Team GB dominated the cycling competition winning seven out of a possible ten gold medals.

As in the past, the new cars are handcrafted by the expert engineers at the George Lister Engineering Works in Cambridge under the watchful eye of Colin ‘Chippy’ Crisp, who worked on the original cars in 1958.

Through our dedication to British craftsmanship we ensure that Lister remains true to our motto: ‘A British Racing Icon’.. 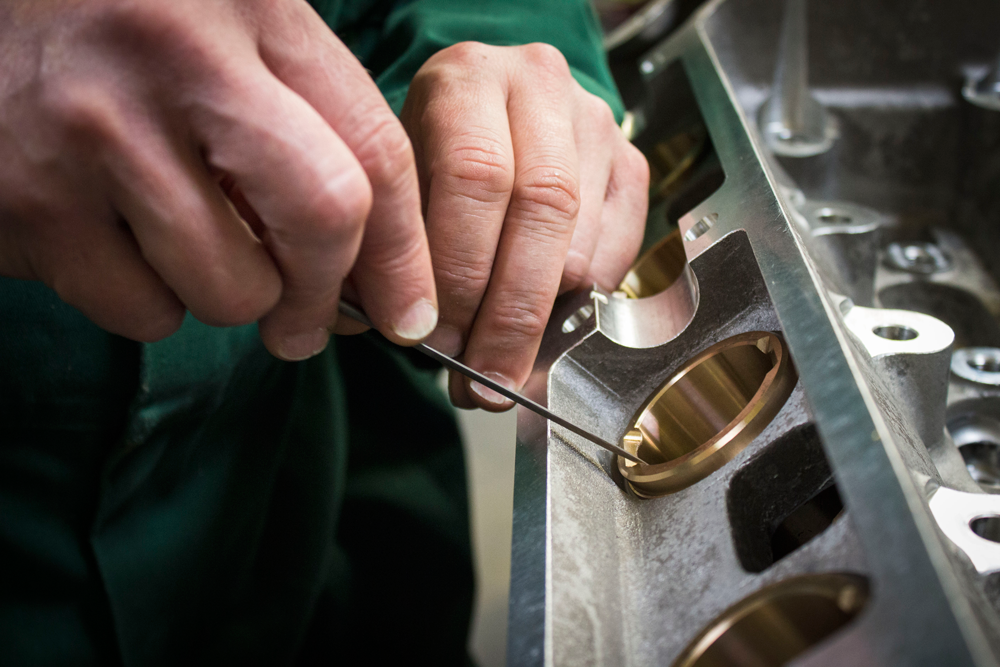 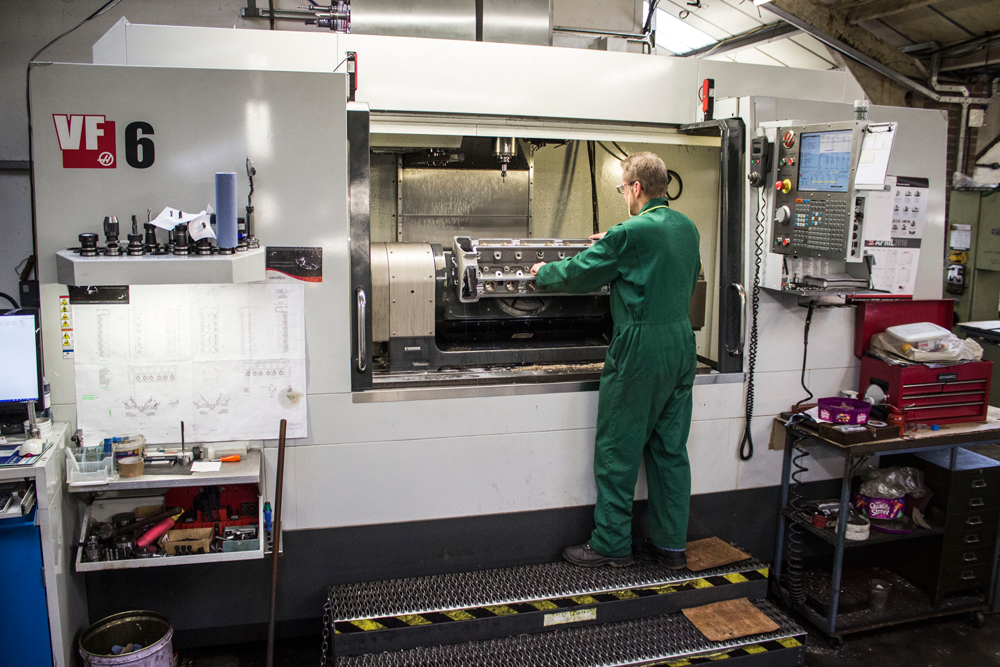 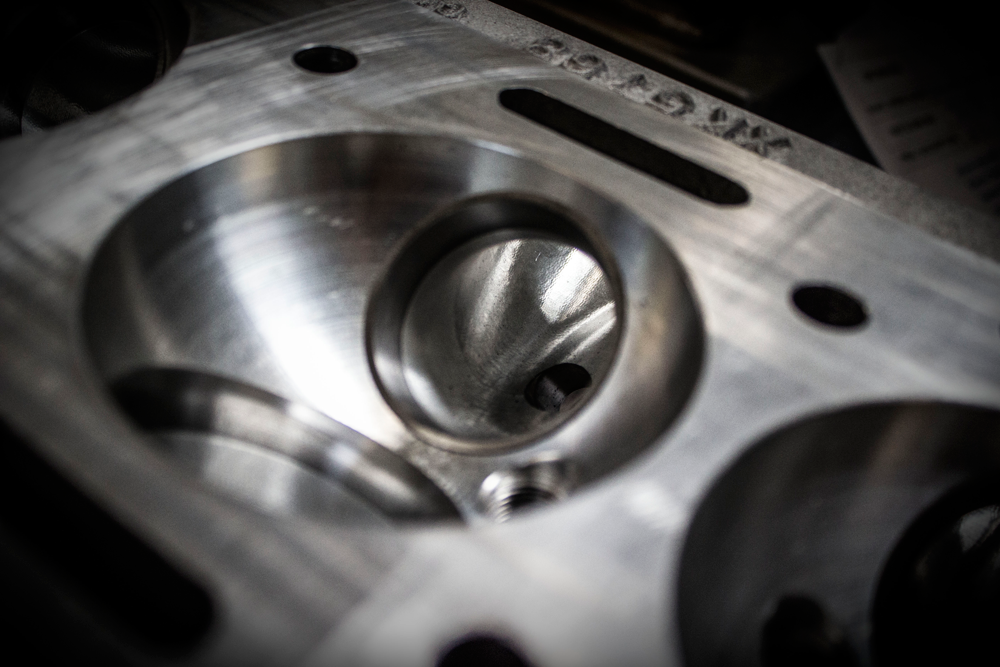 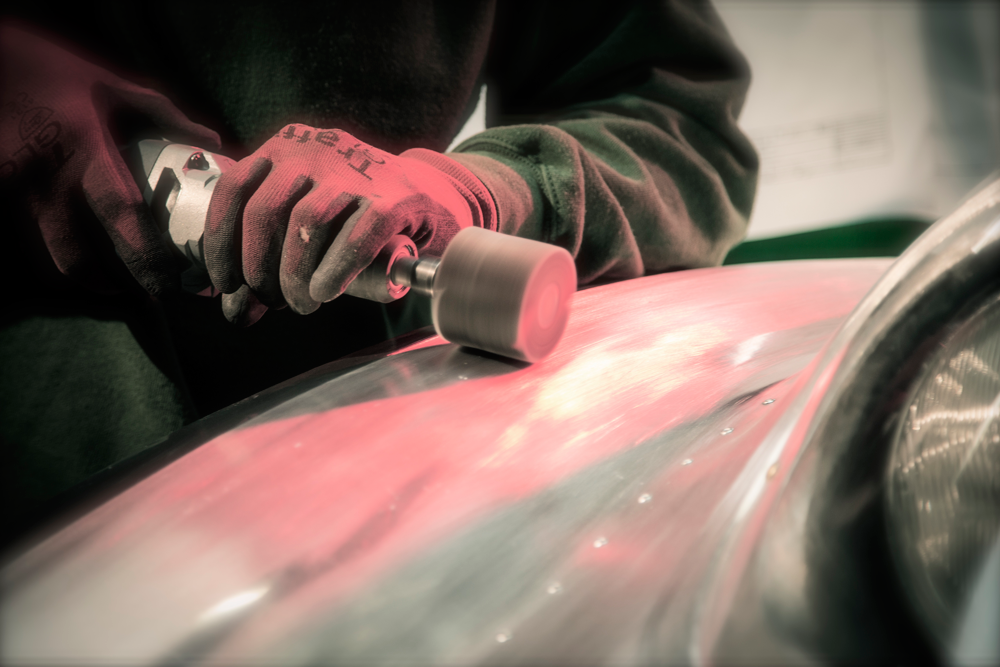 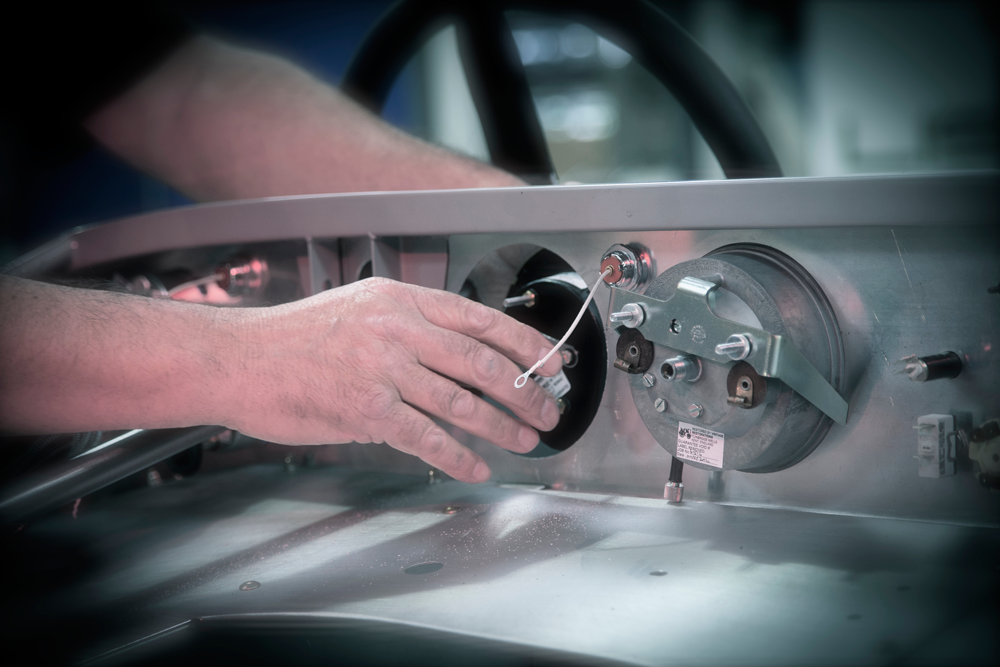 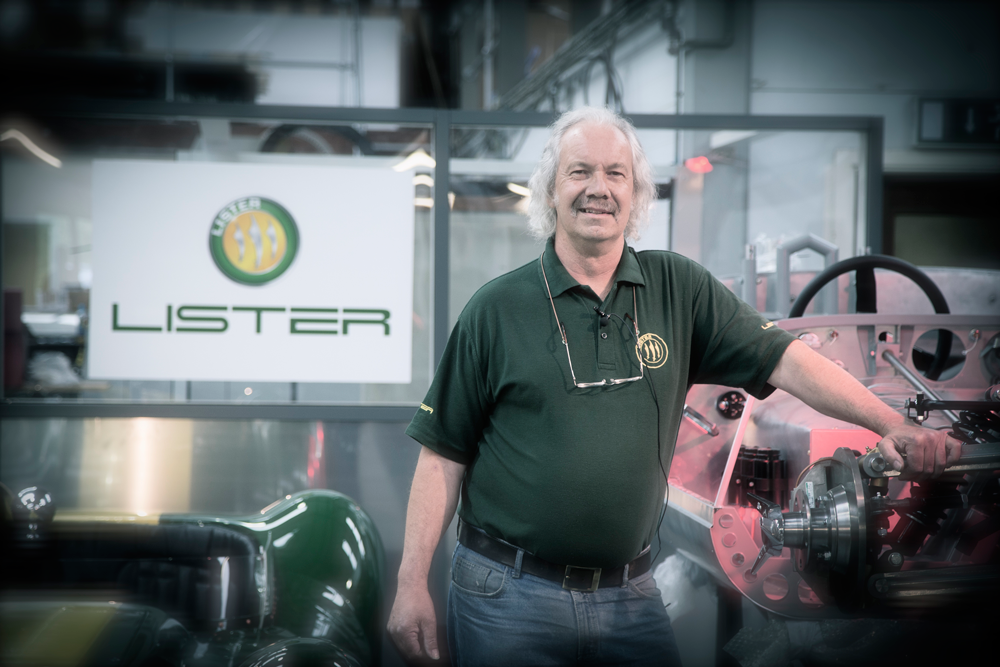 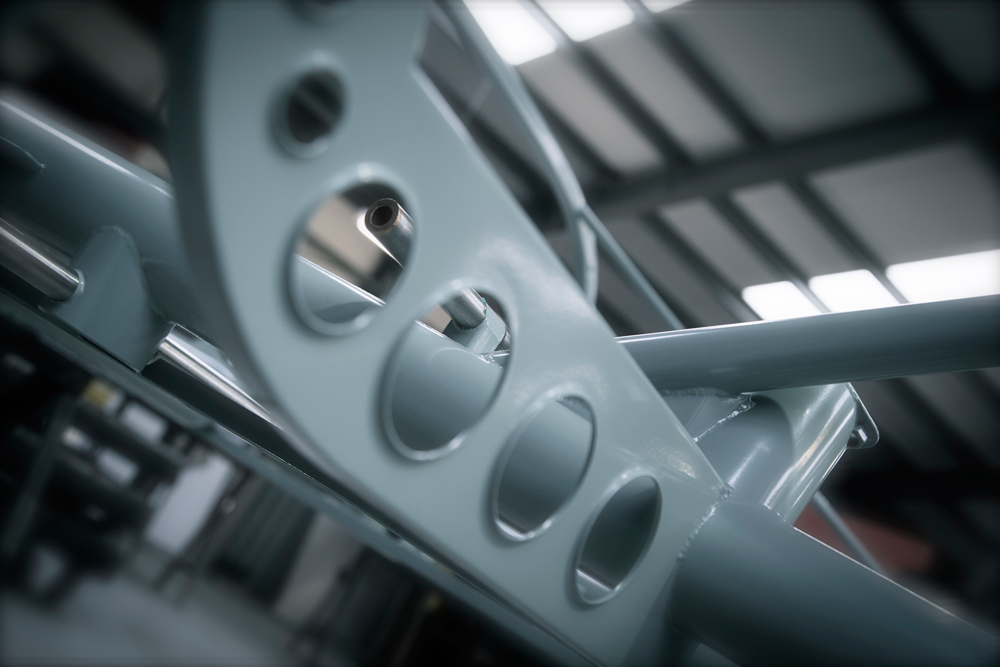 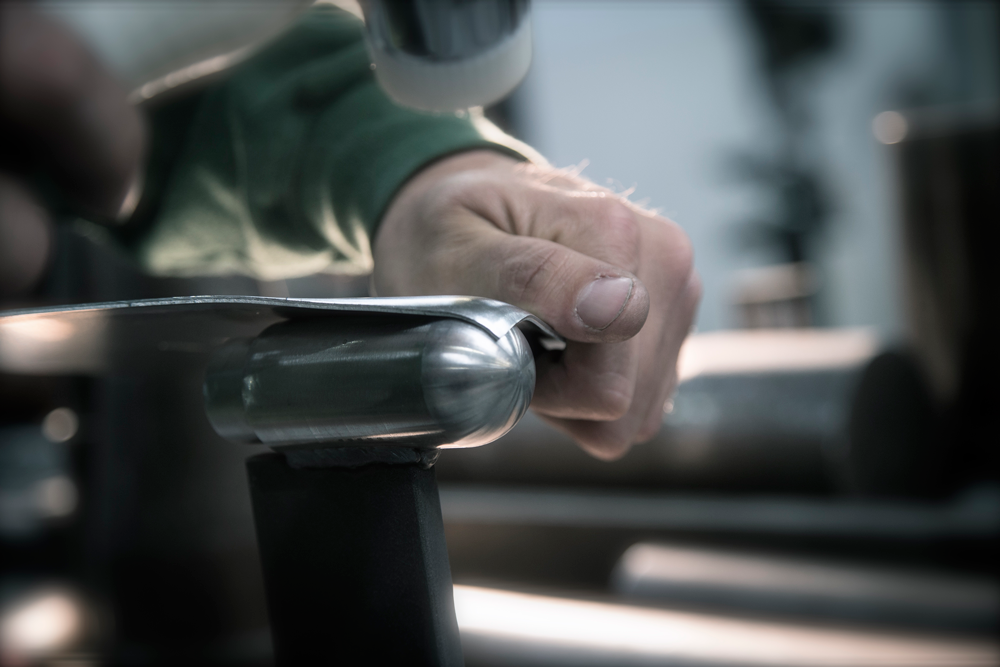 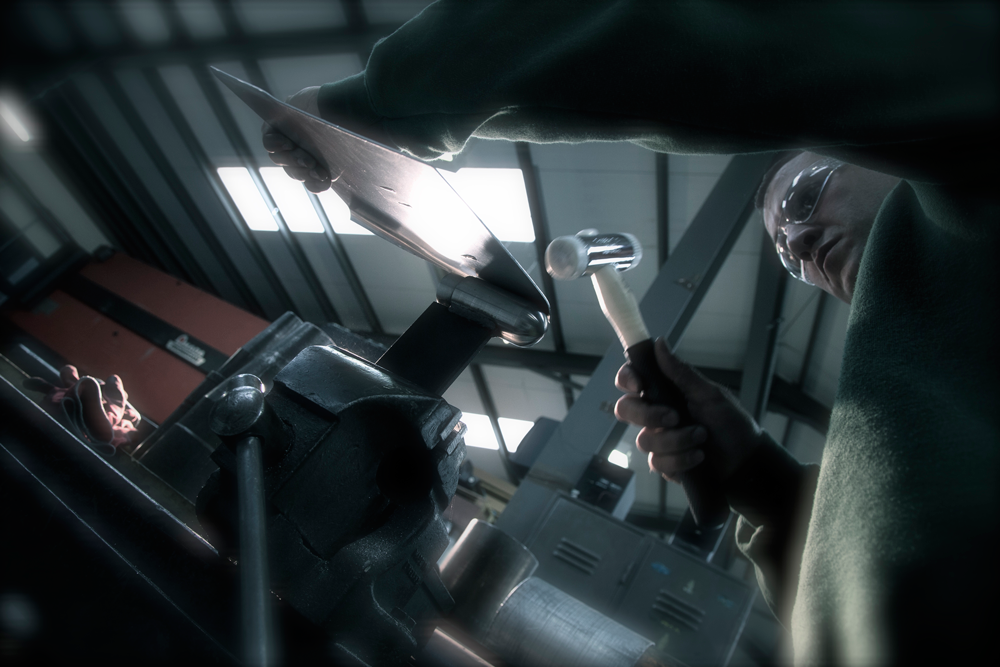 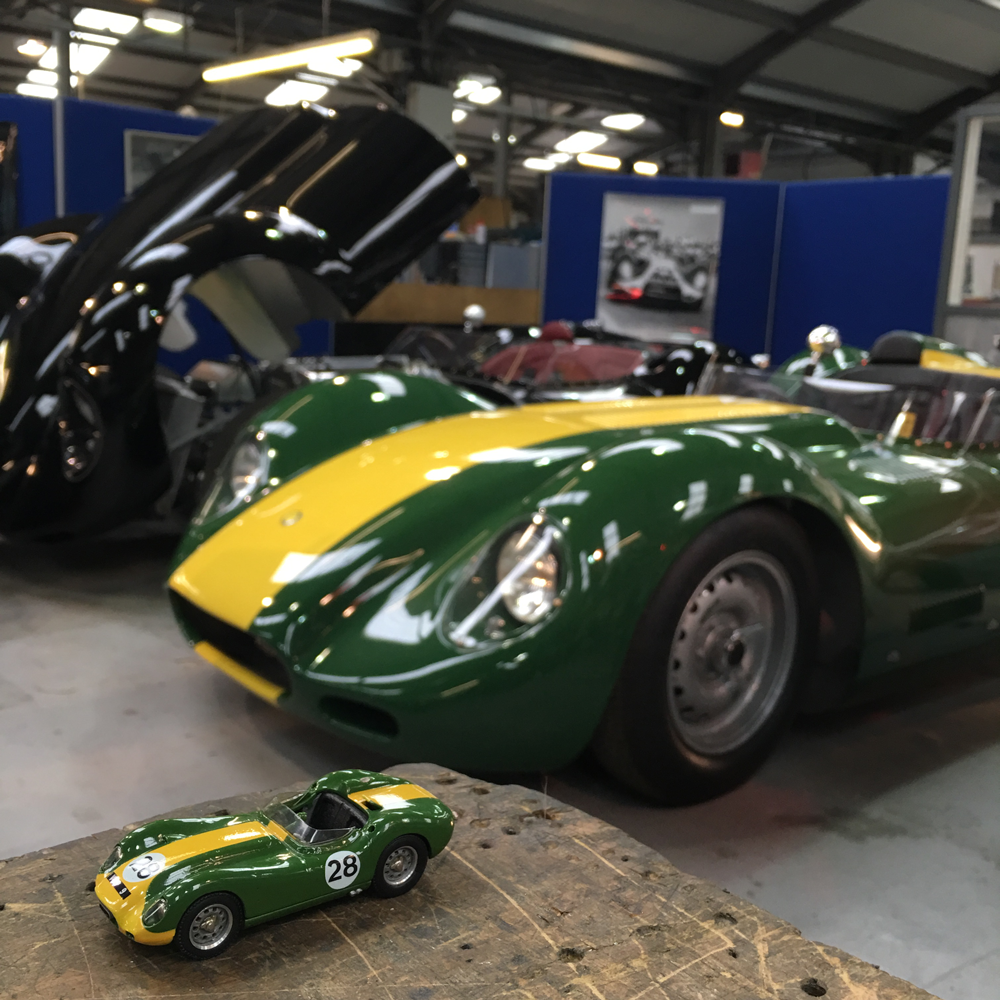 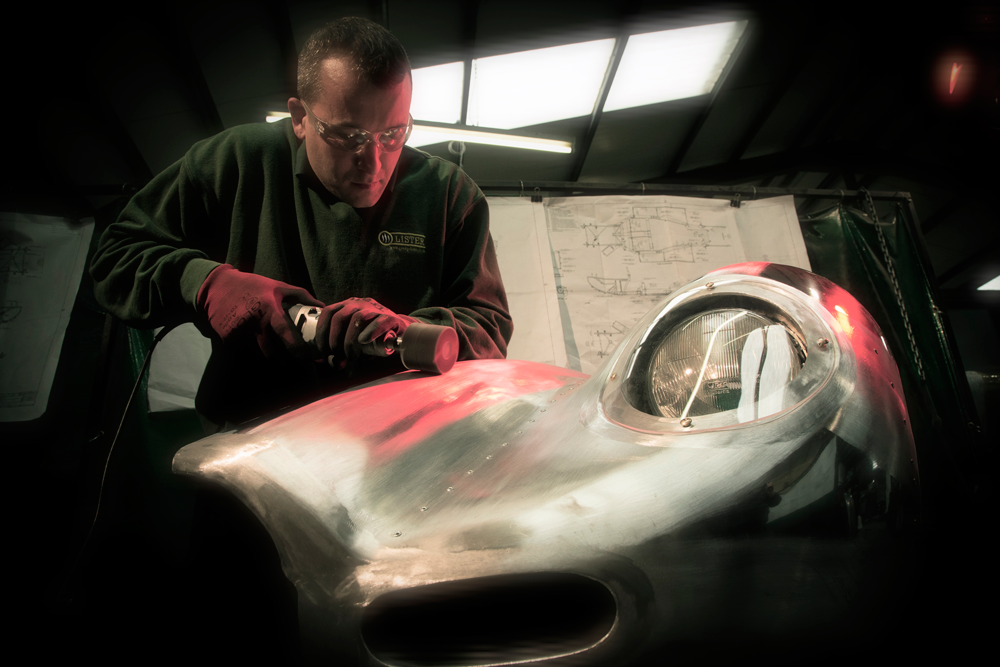