60 years after dominating British racing history with the ‘Cars from Cambridge’, the Lister Design and Development Team have pushed the boundaries once again to bring you the progressive and powerful Lister Stealth. Based on the superb Jaguar F-Pace SVR, the Stealth boasts 22% more power with an update to the already potent 5.0-litre supercharged V8 engine found in the SVR factory car. Tuned to perfection and producing a devilish 666bph, 881Nm of torque, and rocketing from 0-60mph in a mere 3.6 seconds, the Stealth is unrivalled as Britain's fastest SUV with a top speed of 195mph. The Stealth also guarantees exclusivity, with a limited production run of just 100 editions. 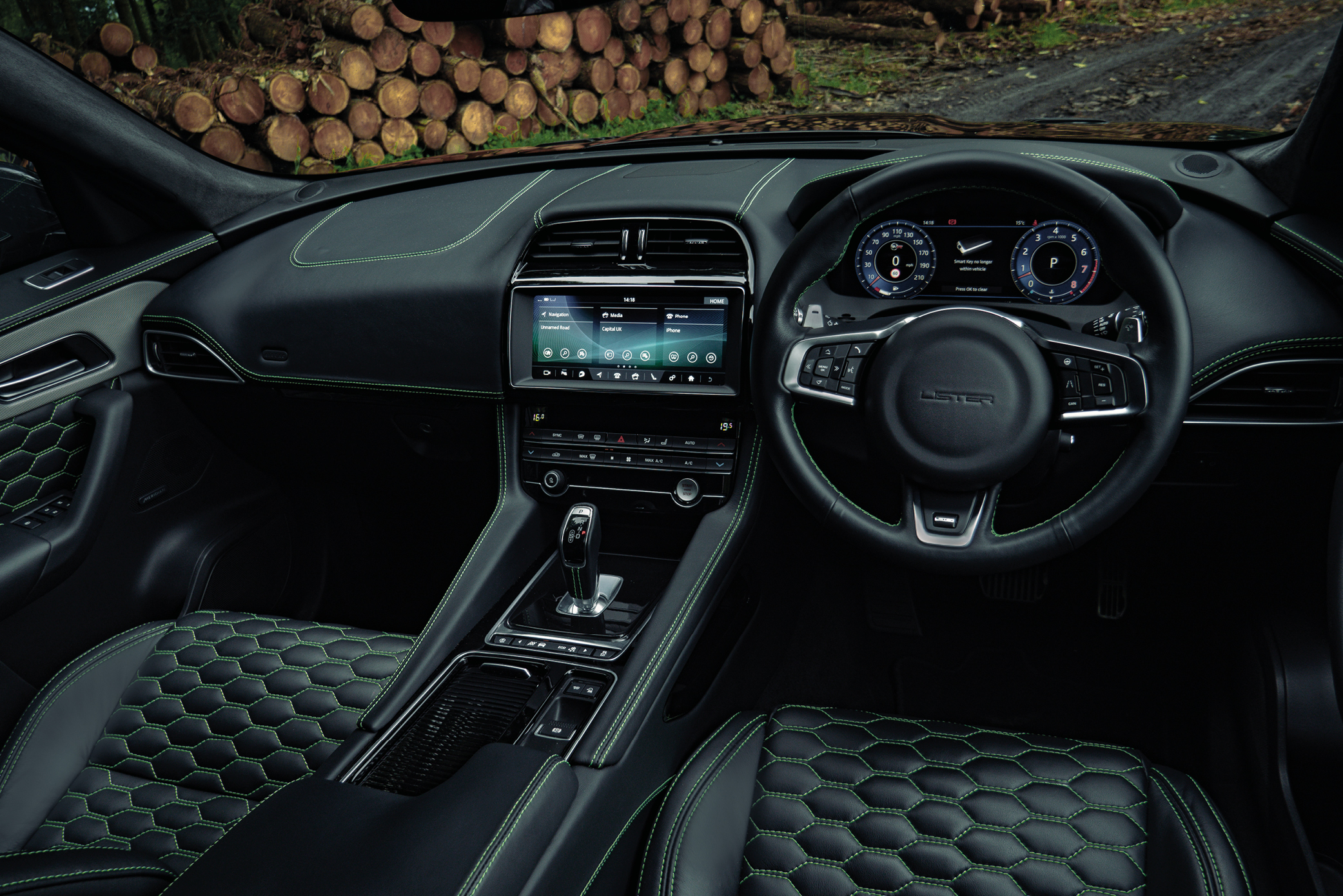 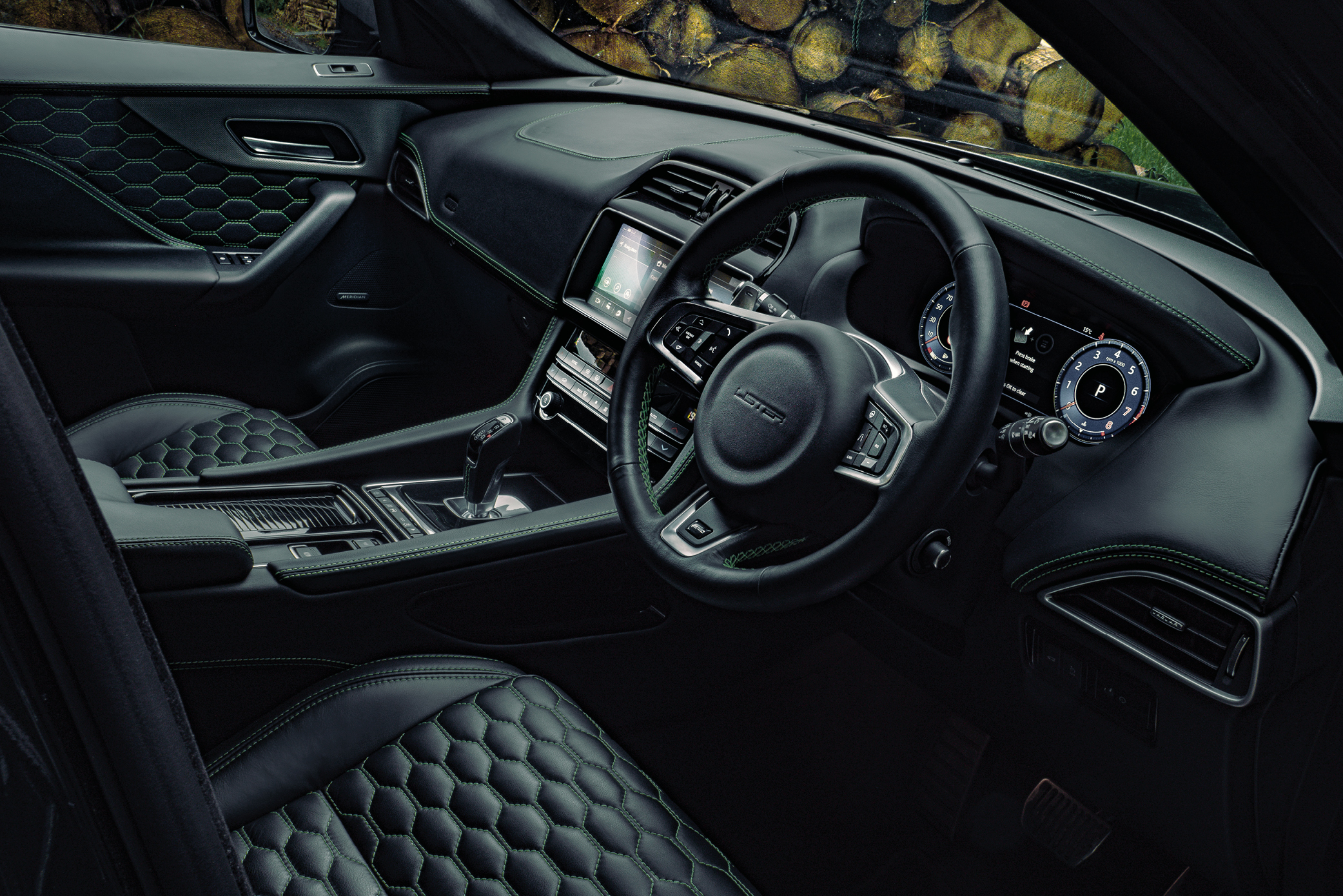 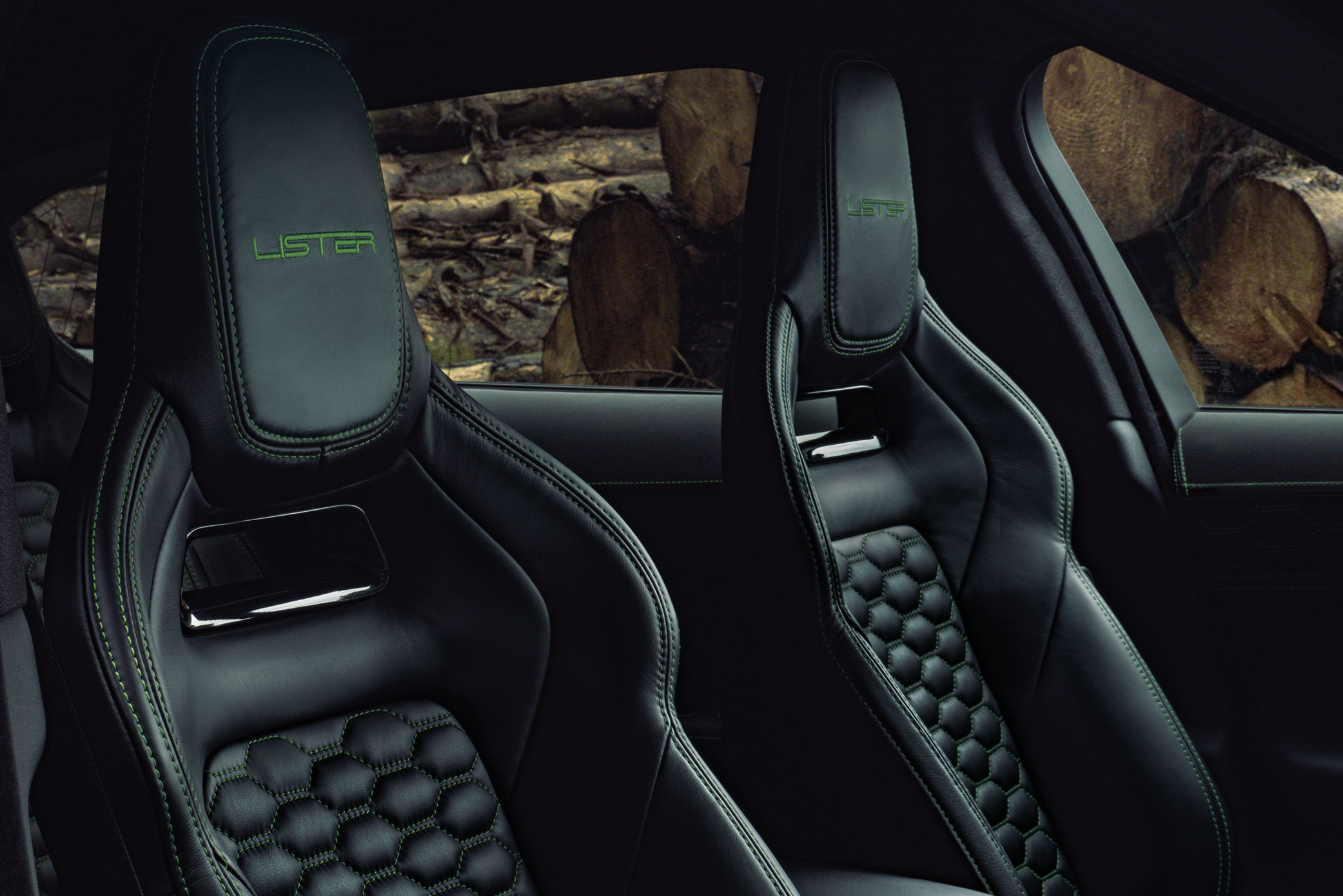 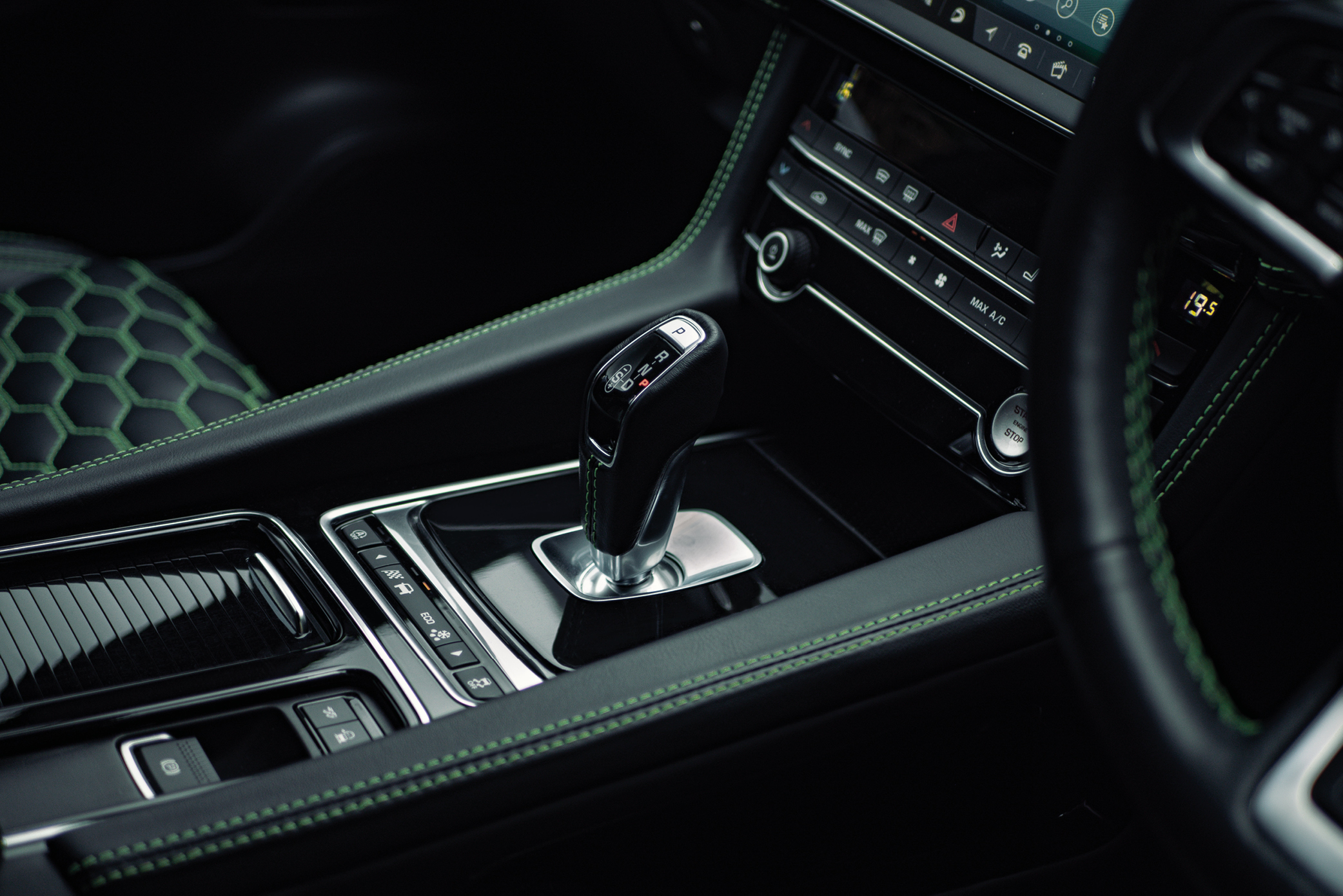 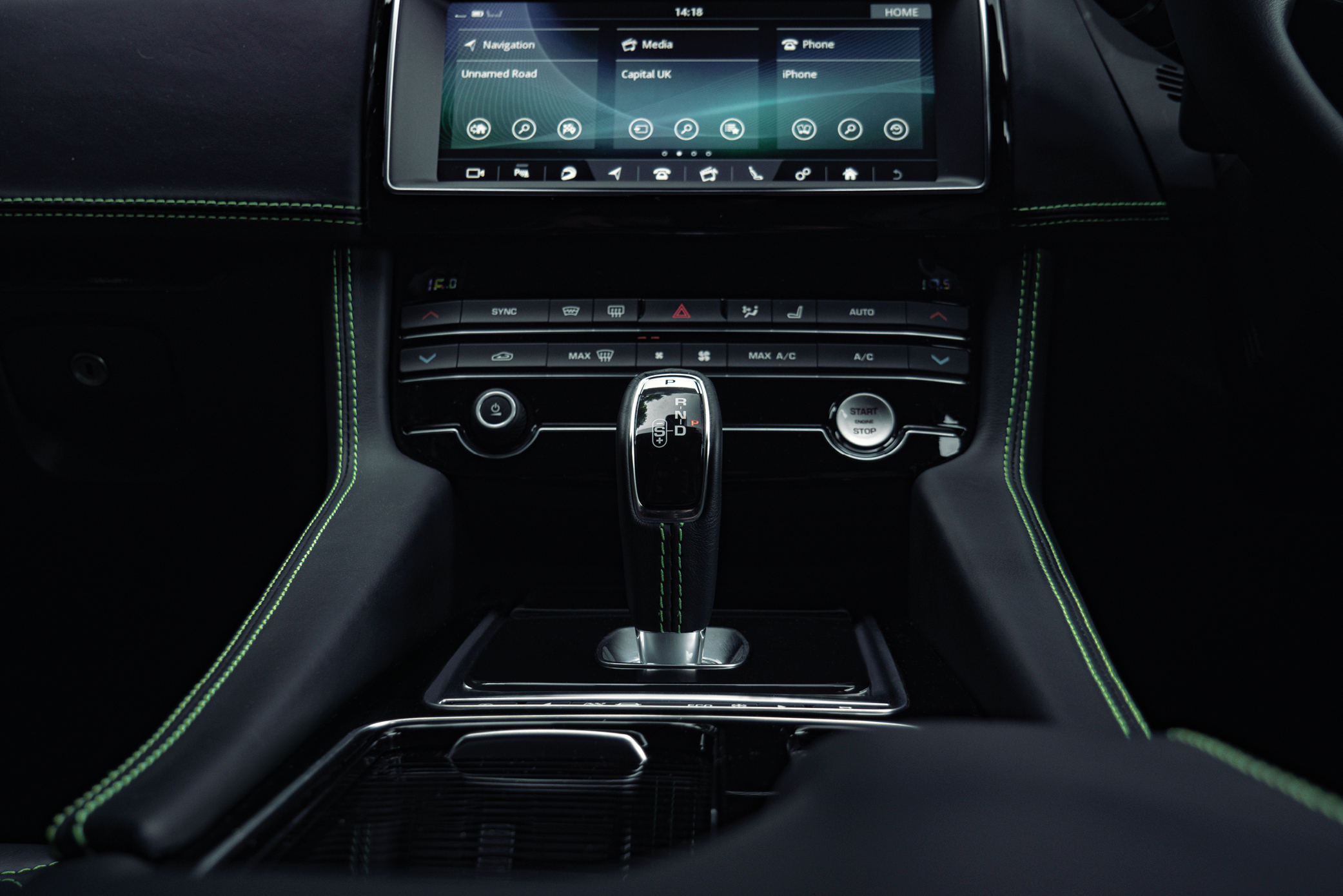 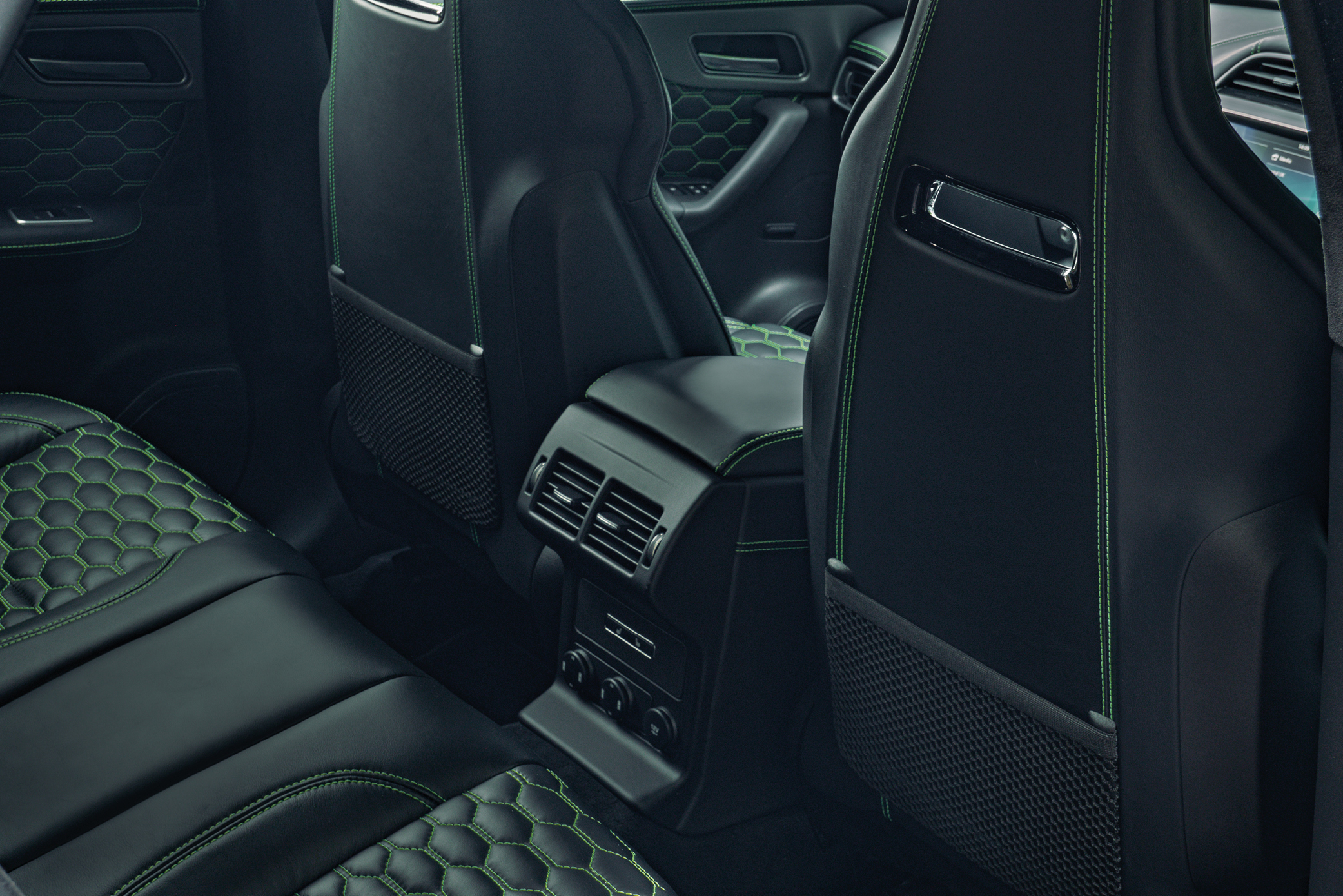 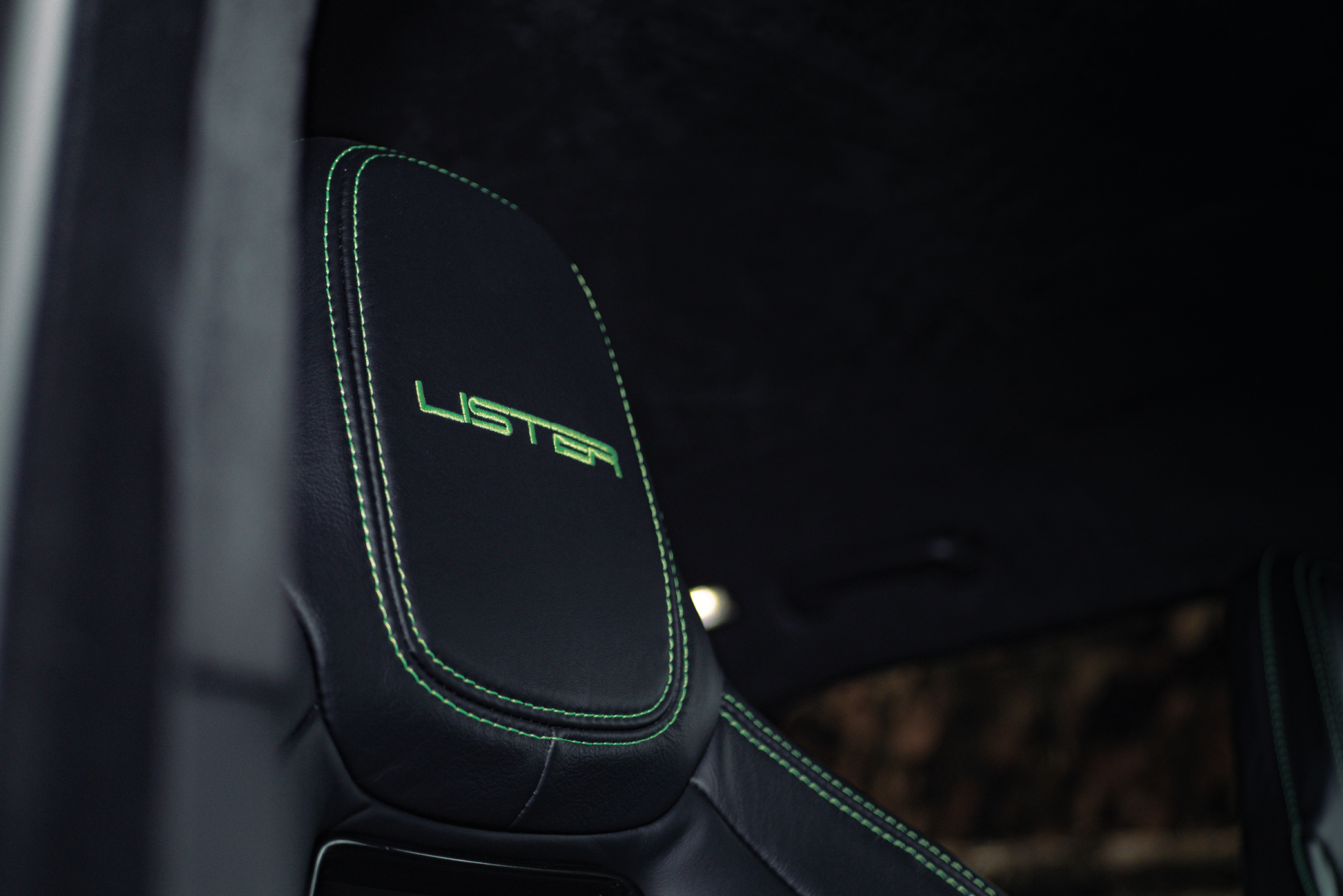 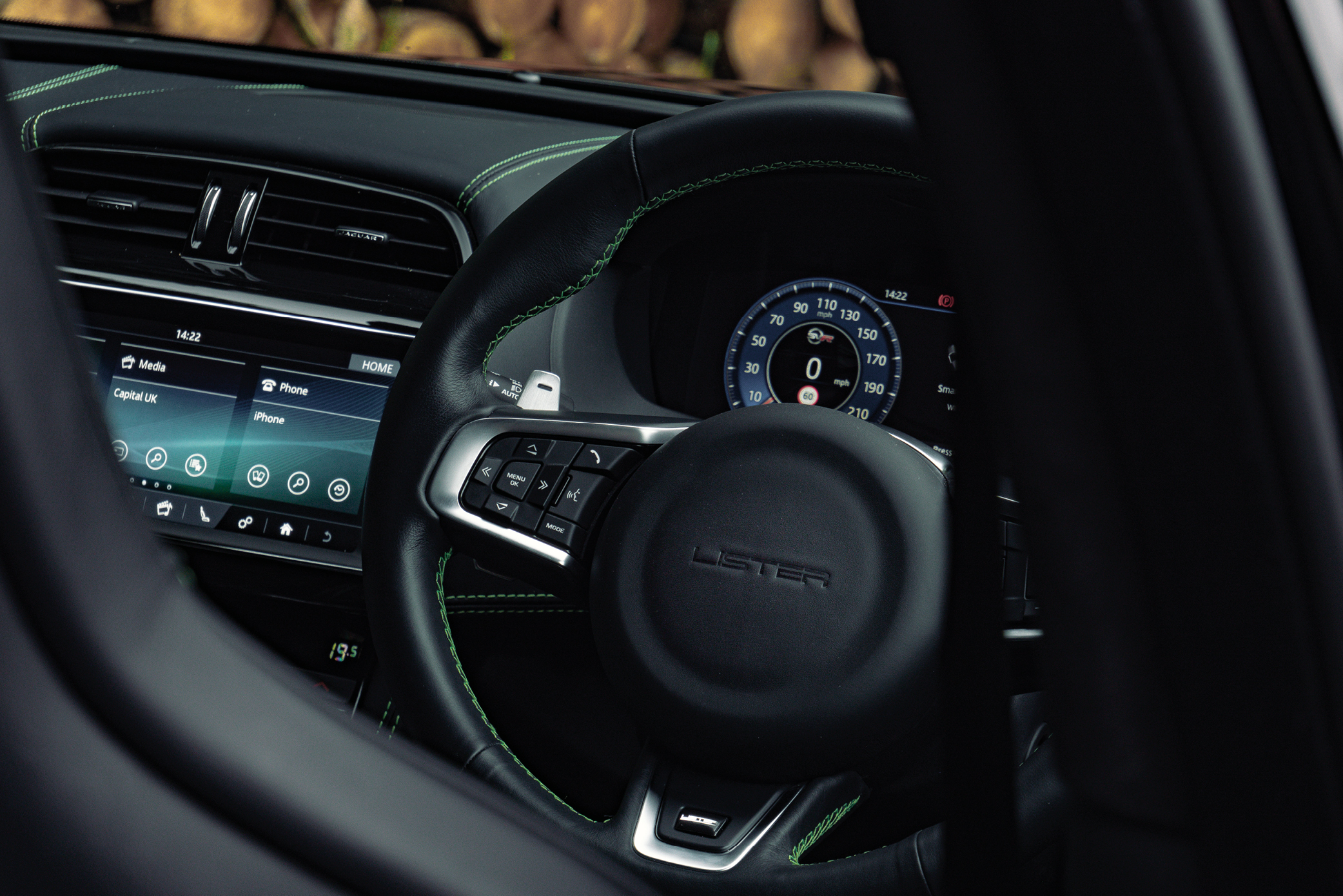 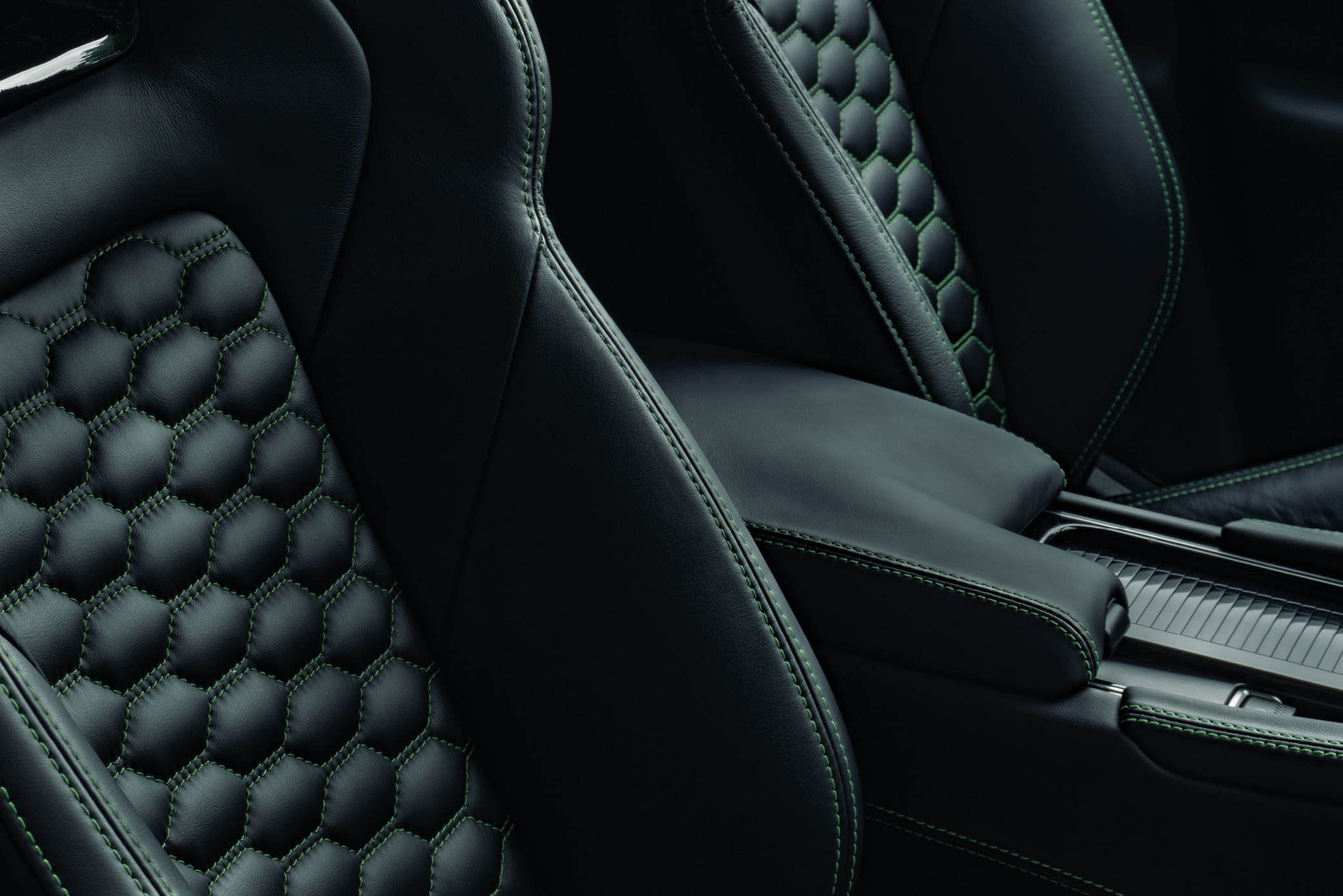 With a top speed of 195mph and 0-60mph in 3.6 seconds - the Lister Stealth delivers heart-pounding performance with ease. 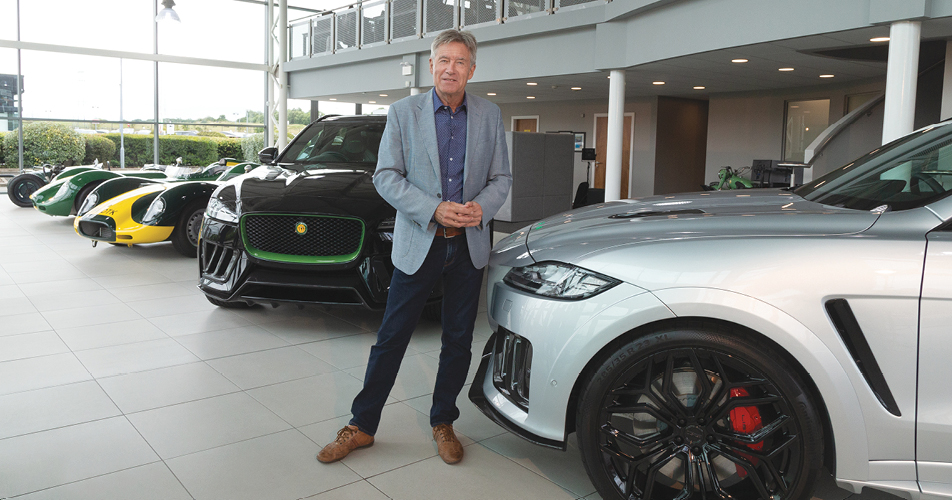 Tiff Needell is a well-known and loved TV presenter and motoring journalist, who co-hosted the BBC TV series Top Gear from 1987-2001, before producing and hosting Fifth Gear on Channel 5.

A lifelong passion for racing and fast cars, naturally led Tiff to Lister, where he drove the mighty Lister Storm for 3 years of his racing career. Tiff has stayed a part of the Lister family ever since, driving, testing and reviewing every Lister to have been produced, including the new Lister Stealth.

You can see Tiff in the new Lister Stealth launch video on our YouTube channel: @ListerMotorCompany.

By taking a 5.0-litre supercharged V8 engine and applying Lister engine enhancements, our expert engineers were able to deliver a monstrous 666bph.

A 5,000cc supercharged engine with 8 lightweight cylinders in V formation.

Front and rear 23" alloys in a choice of colours.

and a winning combination

"The Stealth is the fastest SUV Britain has ever produced! I'm not normally known as an SUV man, but I think I'm about to become converted!"

To register your interest, please fill out the following form and a member of the team will be in touch.