The flat-iron Lister - as 'HCH 736' became known - is perhaps the most famous of the non-works/non-Cunningham team cars.

As 'the other Lister' run concurrently with the works' famous first prototype that was driven by Archie Scott-Brown through 1958, it was the Dick Walsh-run car which Bruce Halford and Brian Naylor drove at Le Mans, and then in 1959 became the Scottish Border Reivers' team's entry most notably for the youthful Jim Clark, and in which the World's greatest racing driver first developed so much of his supreme skill. Partly because it has been unused for so very many years it has re-emerged as an extremely important, truly historic sports-racing car, and its Clark connection gives it almost iconic status. 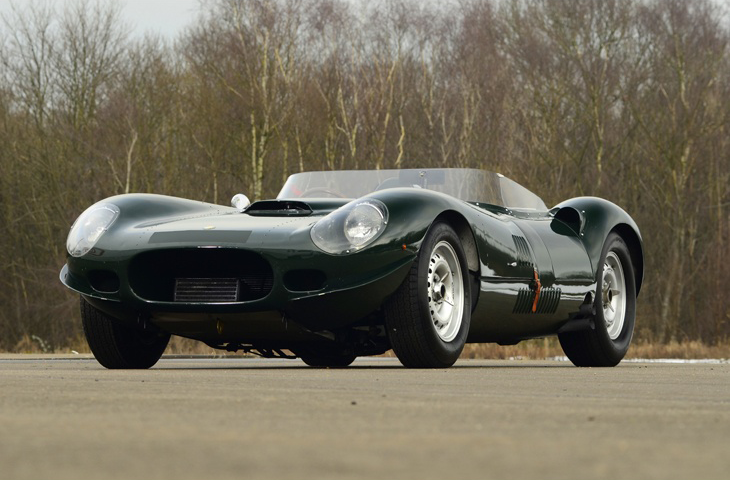 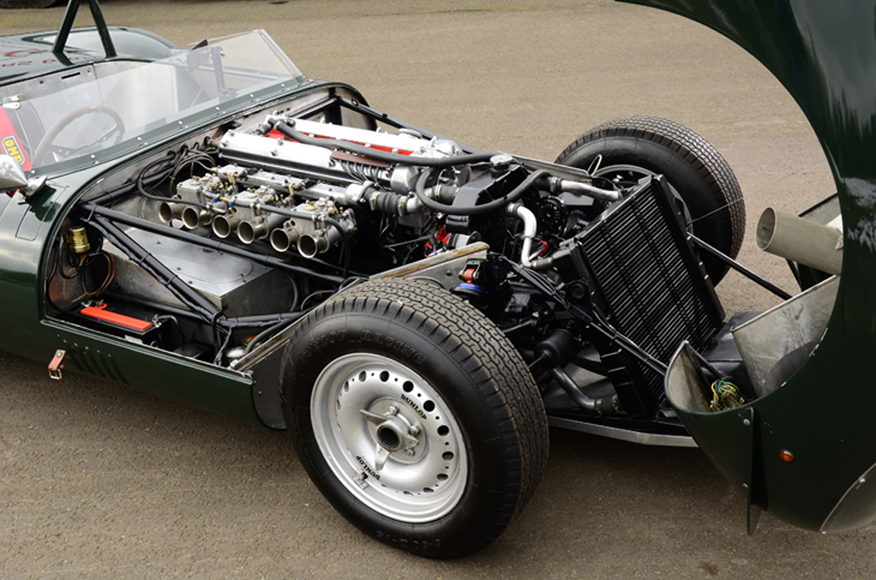 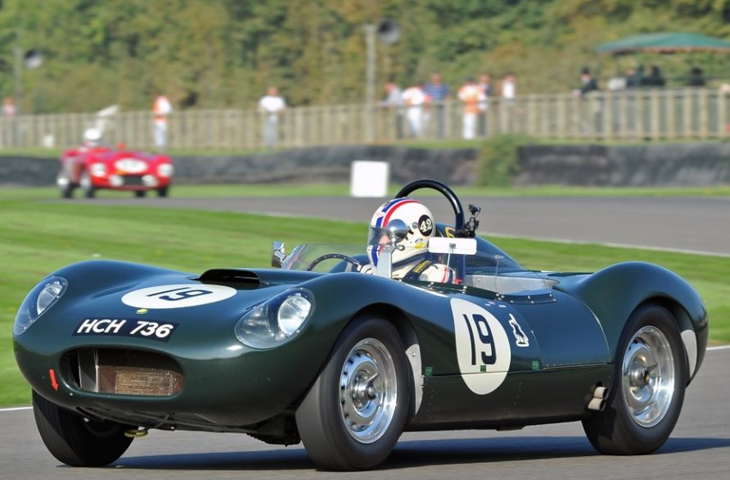