In order that Listers could continue to be competitive in the big-engine classes in the 1959 season, Brian Lister was particularly receptive to the ideas of aerodynamicist Frank Costin, who had already suggested detail modifications to the ‘knobbly’ cars during 1958.

Costin persuaded Lister that many benefits could be gained from a multi-tube spaceframe, lighter and more rigid than the trusty twin-tube design which had featured in all Lister sports cars to date – especially if it carried a truly aerodynamic body. Accordingly, in October 1958 he was taken on full-time and given his own office and even an assistant (David Bennoy), with the brief of designing a car with exactly these features. But it soon became apparent that the spaceframe was complex and would take some months to design and develop, so as an interim measure the aerodynamic body intended for it would be produced first and fitted on the existing chassis which is how the ‘Costin’ Lister-Jaguar came about. 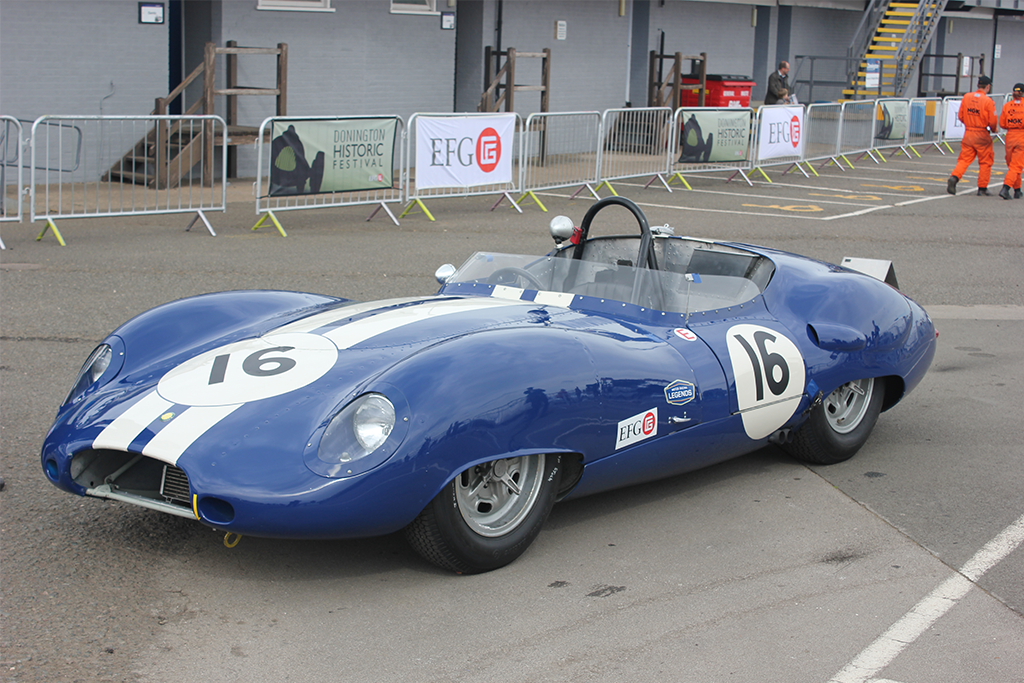 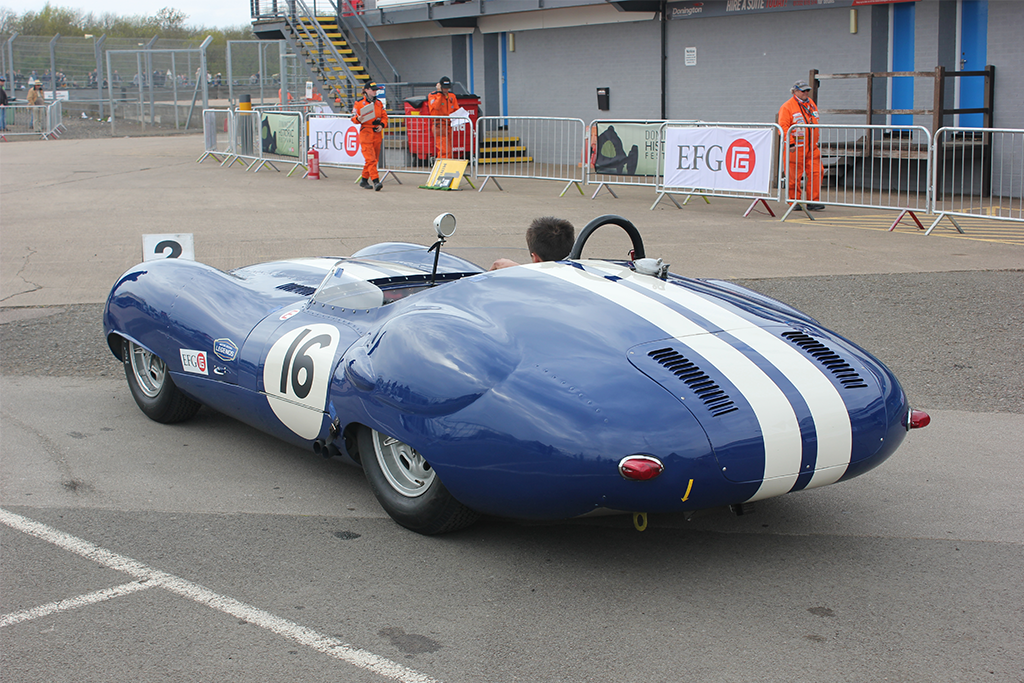 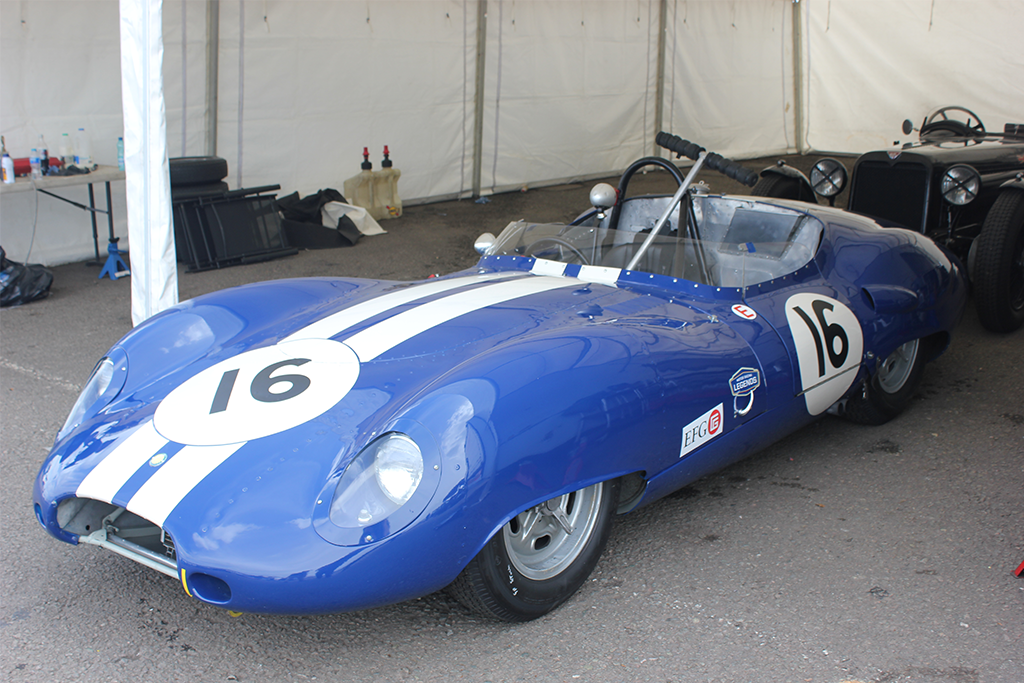 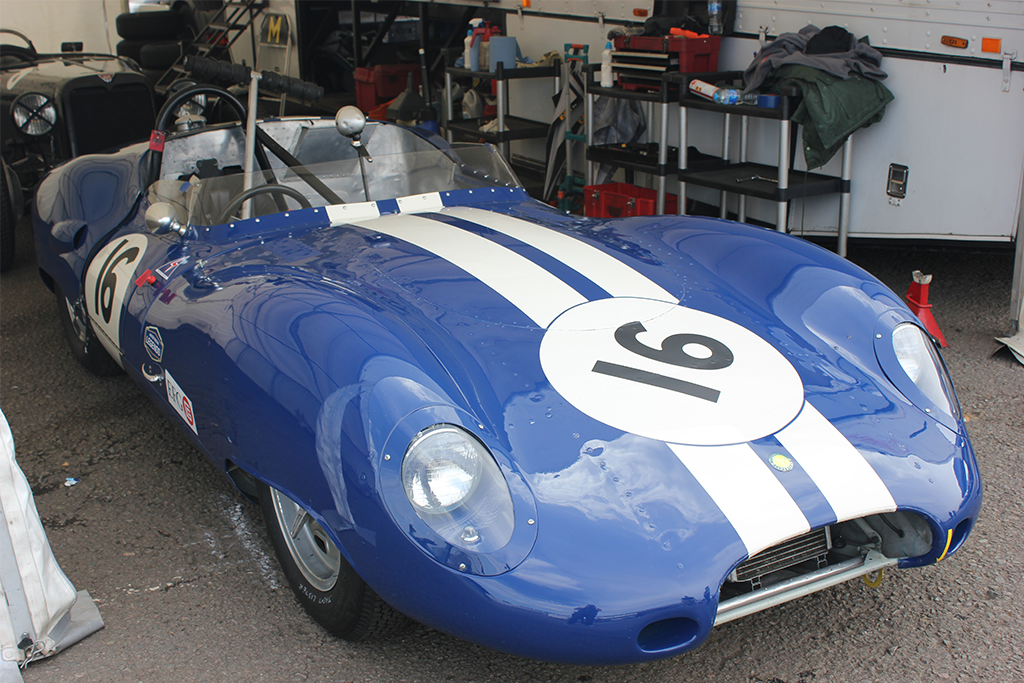 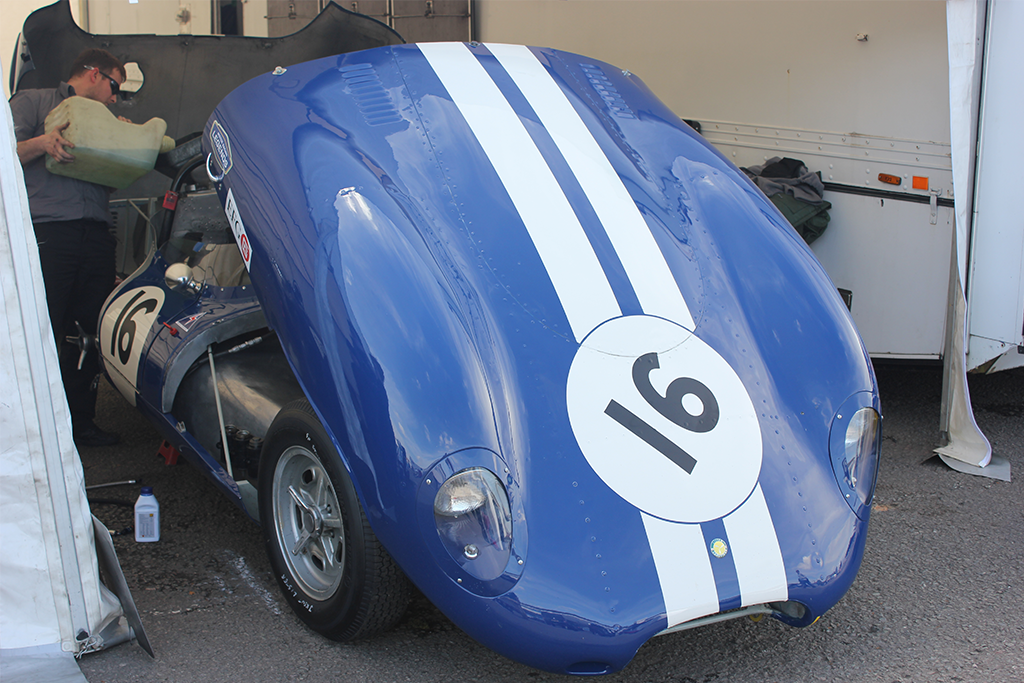 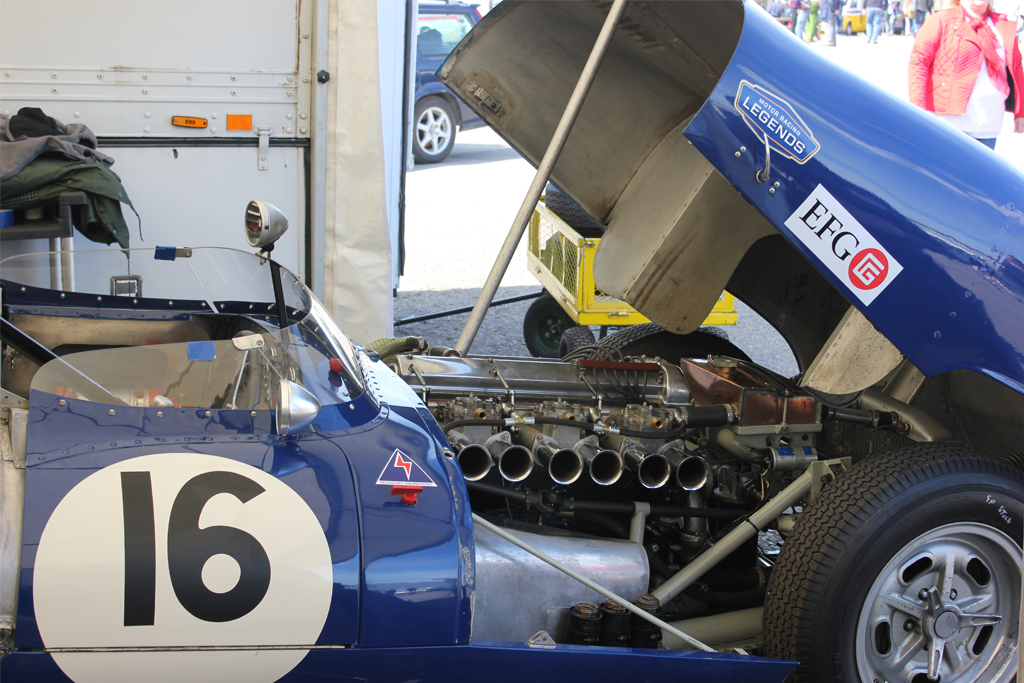