The Lister-Bristol came into operation in mid-1954 causing something of a sensation when Archie Scott Brown won the 2.0-litre class

The first Lister-Bristol was registered MVE 303, after Brian had visited the Cambridge motor vehicle licensing office once more “to see what they had got,” as he put it. In view of the fame this registration mark has acquired in historic motor racing circles it’s worth digressing into its origins.

Dick Barton: “I’ve always said that it was Brian who said to me that when he registered the cars in Cambridge, he chose 303 because of the association with the rifle bullet. But he said the idea was mine, so there’s a bit of confusion there.” Nevertheless, both men agree that likening the speed of the car to a .303 bullet fired from a Lee Enfield service rifle (which both would have encountered during their time in the RAF) was highly appropriate. 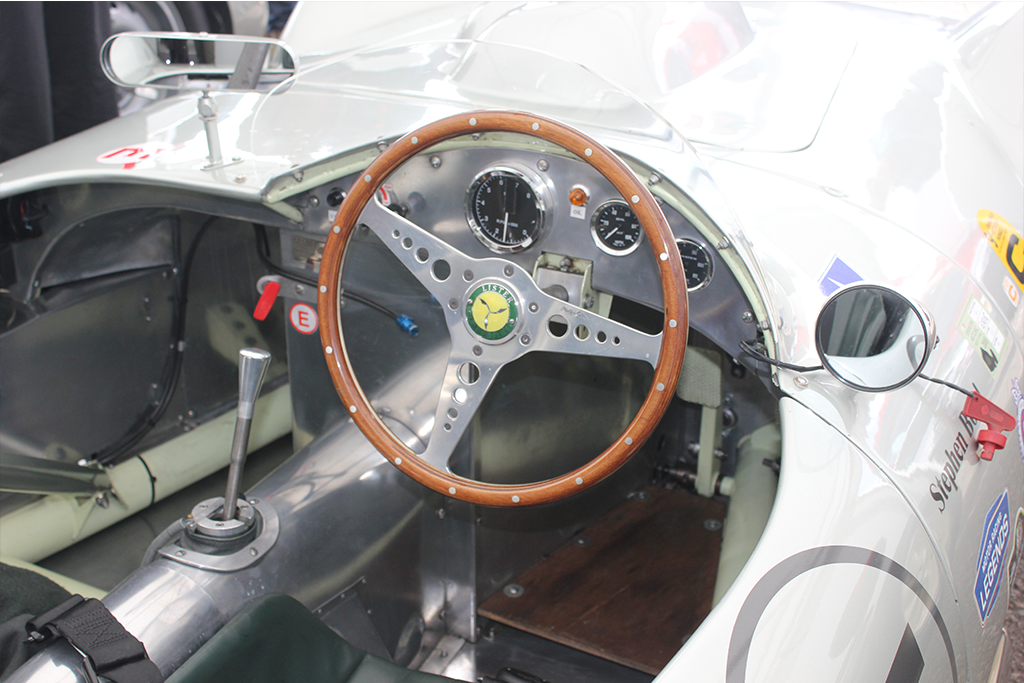 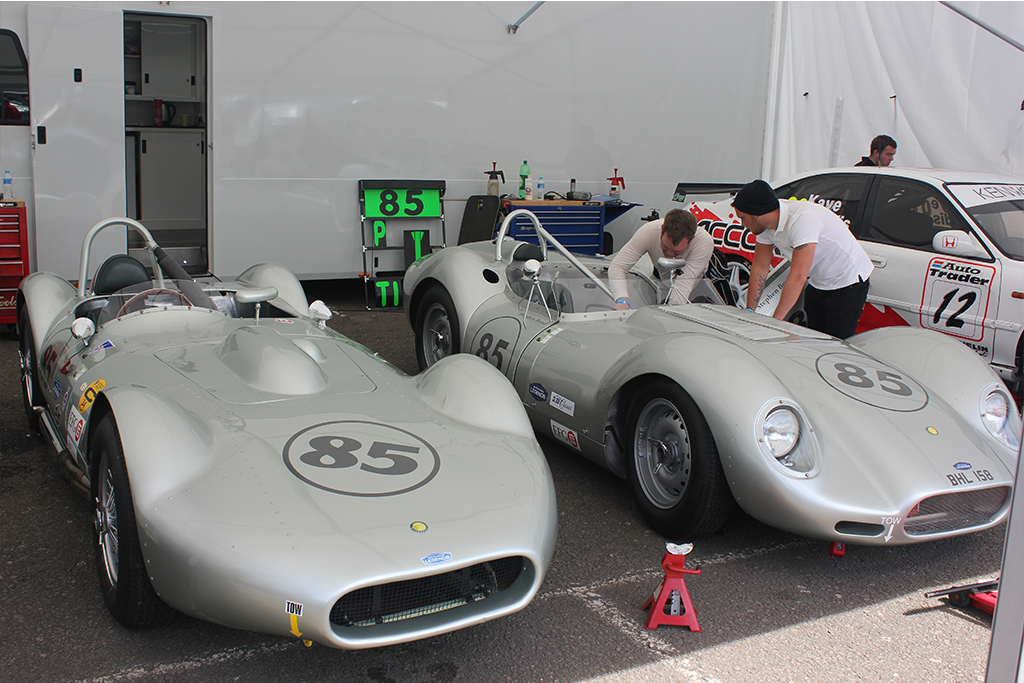 On the race track