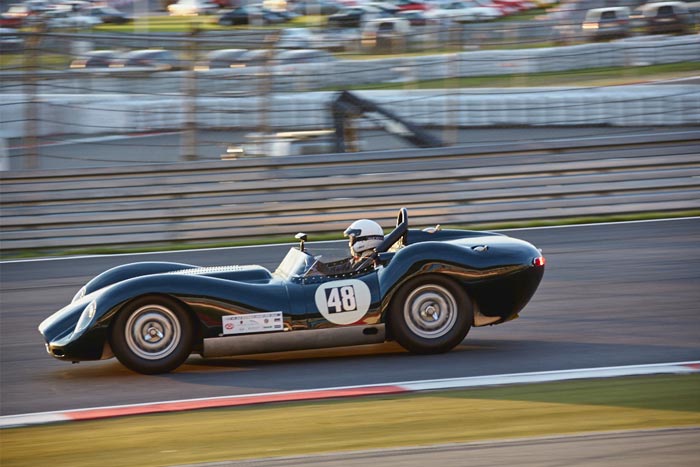 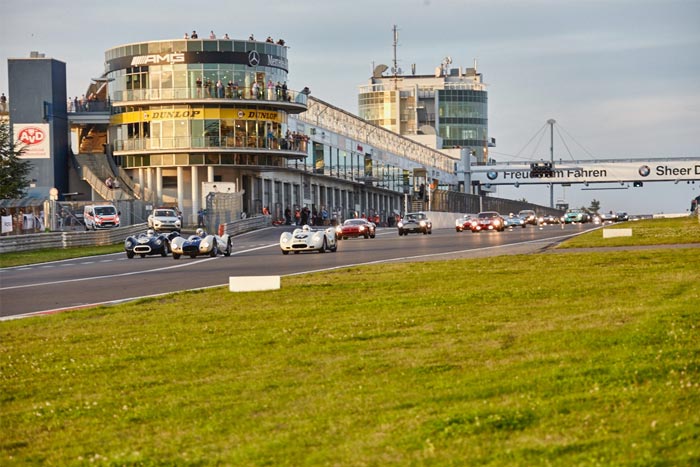 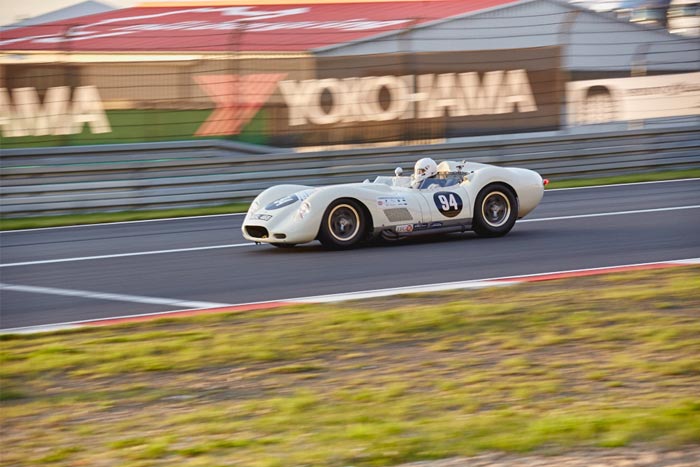 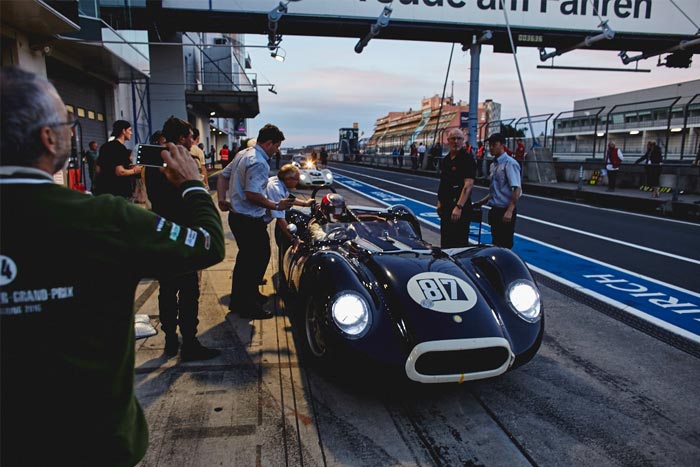 August 2016 saw the 44th anniversary of Nurburgring Oldtimer take place. With an amazing run of classic motorsport racing legends and an audience of more than 60,000, the Oldtimer Grand Prix is certainly one of the biggest and popular classic motor racing events across the globe.

This year the event took place on 12th - 14th of August, featuring more than 600 cars competing in 11 races across the two days.

Saturday and Sunday featured action on the modern circuit with races from a variety of categories, including, sports cars, GT’s, Pre-war and much more. Race 5 featured 5 Lister cars looking to secure victory in two separate races for the two-seater race.

For a full list of the results from race 1 visit: https://www.avd.de/ogpracing/ergebnisse/ergebnisse2016/rennen5/R5_Race_1_Official_Result.pdf

For a full list of the results from race 2 visit: https://www.avd.de/ogpracing/ergebnisse/ergebnisse2016/rennen5/R5_Race_2_Official_Result.pdf