A year with the 'Magnificent' Lister Knobbly 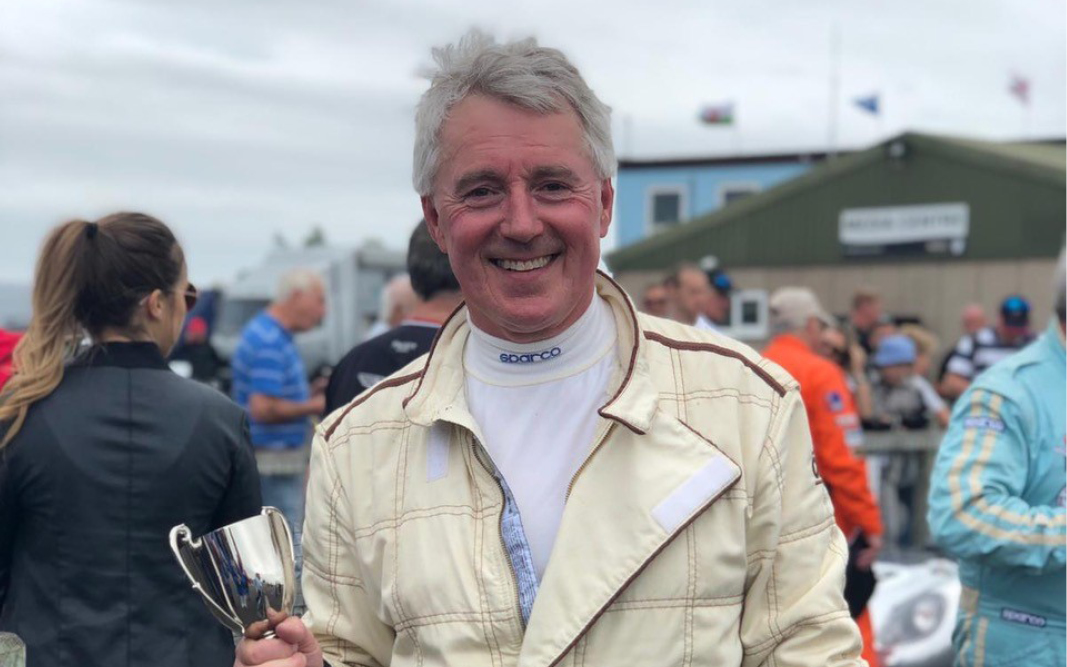 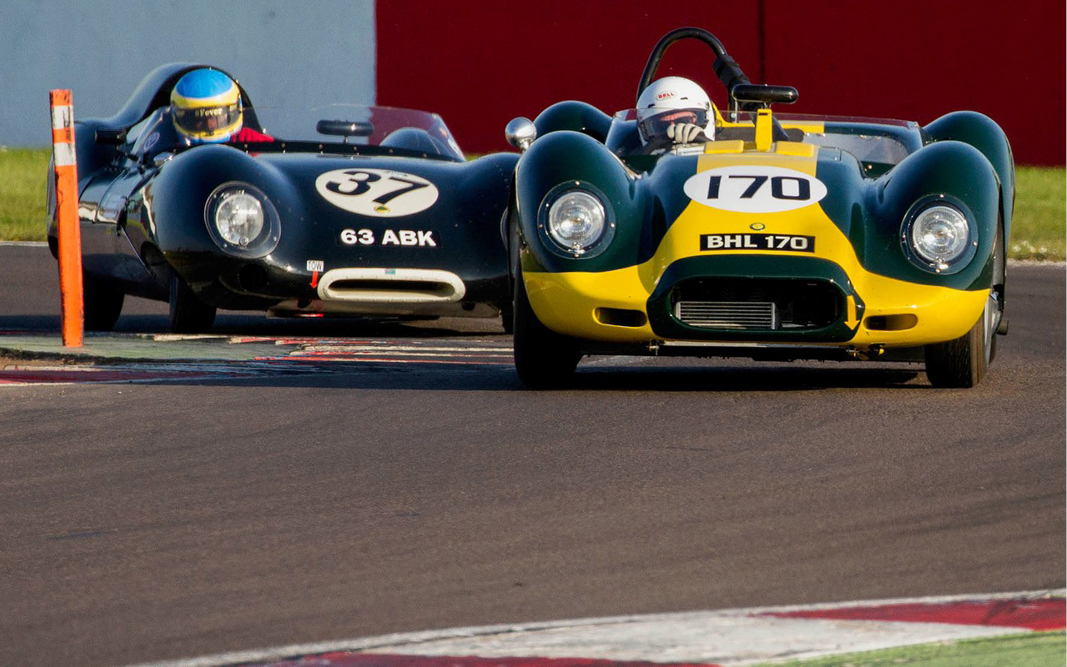 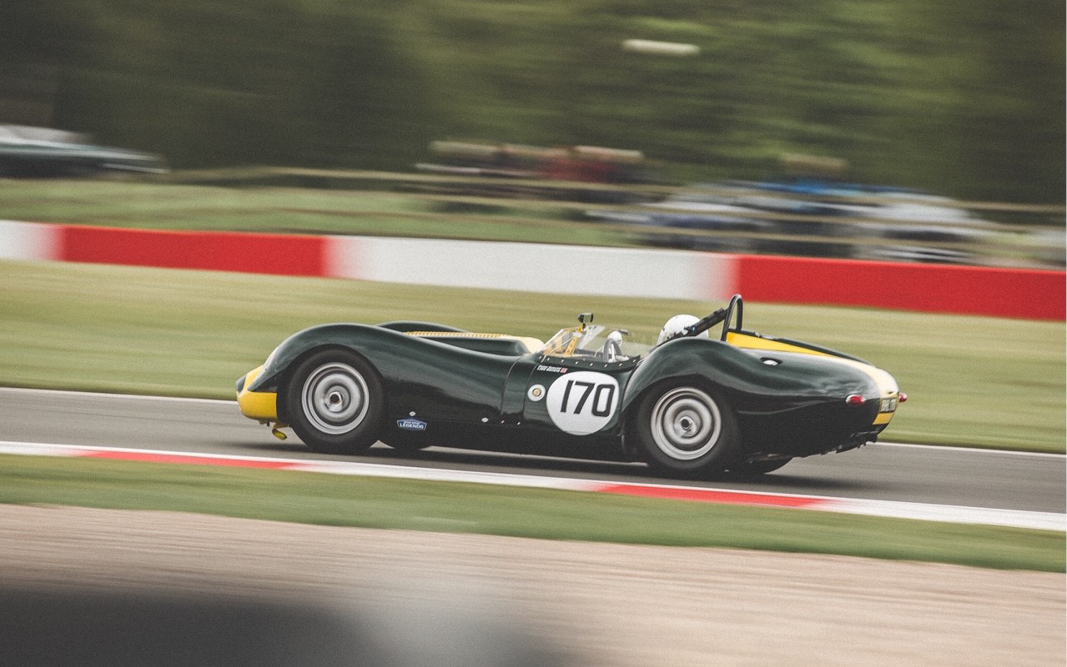 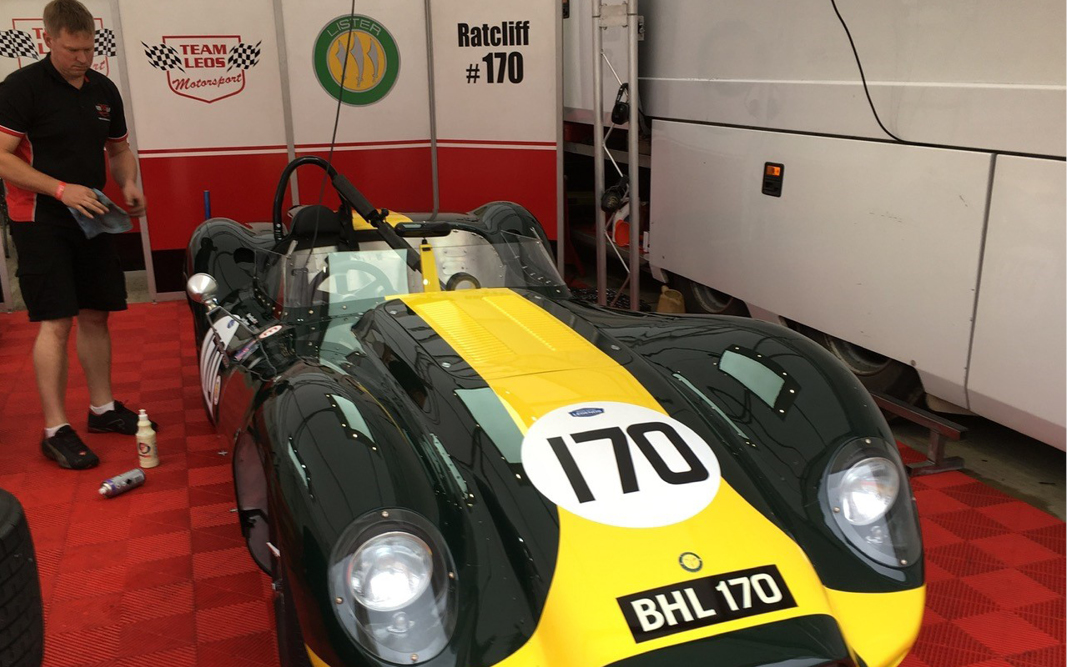 It has been said that driving the Lister Knobbly is like nothing else on the road – the thrill and engagement is unrivalled. Chris Harris of Top Gear fame said, "If I had an hour to live, the last car I would drive is a 1959 Lister Knobbly Coupe!"

It has been a fast-paced year here at Lister. Many Knobbly builds have left the factory and are now with their proud owners, many of which are gracing racetracks around the world!

Not many people have the opportunity to get behind the wheel of such an exciting and exclusive car and we are lucky to have a rare insight from one of our Racing Drivers, Peter Ratcliffe, to see what it has been like to drive and race the Knobbly over the last year. Here’s what he had to say…

“Good Evening! I wanted to update you on my first year racing your magnificent Lister Knobbly. I feel very privileged to be racing in this Knobbly amongst some serious racing talent and such terrific cars on the grid. This year has been very much a year of learning.”

He recalled, “After Thruxton I had a long meeting with Chris and Rupert and told them my views. With no hard feelings, I handed my race support to Team Leo's, who, having supported me in Caterham’s for many years, are now making good progress with historic racing. They now run a Lola (Lola Cars, Lola Group) and a Chevron B19 (Chevron Cars Ltd.) as well as my Lister. They have a ‘winning’ attitude – they have done a great job so far this year, so I will be running with them next year. Sam Hancock has been a star, he's assisted us with the set-up of the Knobbly so it’s race-ready, and more importantly, helping me get to grips with the car. He is also great behind the wheel himself!”

Peter continued, “It has been frustrating trying to fine tune the handling; we changed to Koni's which suit my driving style better than GAZ Pirelli's. We are making progress, but we are still not quite there yet. We spent a huge amount of money on testing and tuning so we should do better over time. We need more testing early next year so we can make a better start to the season. Using 101 Octane fuel is very expensive, everyone seems to recommend 101 to push the performance from the powerplant. I really need more time in the seat before next season to gain confidence and really push the car when I need to, mainly as power-sliding around Blanchimont is not for the 'lily-livered!'. After the AMOC Doni race, the season kicked-off properly with Donington Classic – we finished 8th overall, which felt like a victory! We then came 5th and 2nd at Thruxton. I was feeling happier and much more confident in the car, so I could really push it to the limits.”

“Silverstone was a tricky race,” Peter recollected, “38 degrees on Thursday then chucked it down with rain for the race and having never driven in the rain I was petrified! I started 11th and on lap 2 the gearbox jumped out of 3rd going into complex and it stalled. So, I bumped it back to life trying to avoid being hit but as it kicked back to life it spun me off into the kitty litter! I didn't get recovered, I had to struggle through gravel, now 35th, way too hard to gain pace. Somehow, I finished 11th and survived. Phew! What a relief that was!”

Peter said, “We did further testing at a Silverstone test day, trying to get the handling fine-tuned, which was a struggle as this track has a lot of high-speed sections; very different from any other track. We also had power down because of the carbs and spark plugs misfiring. Luckily, we sorted this on Luke's rolling road, ready for the next race. Then we went onto Spa, which was a long journey but what a track it was! I qualified 14th here, which was disappointing but against a lot of pro-drivers – maybe not too bad – and as a positive, this car on that track – what an experience! The weather made it really tricky, but I finished 7th, which amongst the pro-drivers was a great result. We couldn't do Portimao unfortunately, it was too expensive, so maybe next year!”

“So, as the 2020 season approaches, we have lots of testing to do, checking big ends and top end, trying to see how far we can push. The car needs some TLC due to the gravel rash, after all a car of this calibre needs to look 100%”, Peter said fondly. “The next event will be the Salvadori Cup at Goodword Member's Meeting, which looks like an exciting and exclusive event, so hopefully we can make a good showing – fingers crossed! Then we start a full season with Duncan and MRL where we are hoping to progress from last year and with any luck make it to Portimao!”

Peter added, “So, a big thank you for the car and for your help early in the year Andrew and Lawrence, and also later in the year, Mark. It’s really appreciated! I’m hoping for some proper results next year. I'll keep you posted as we go on!”