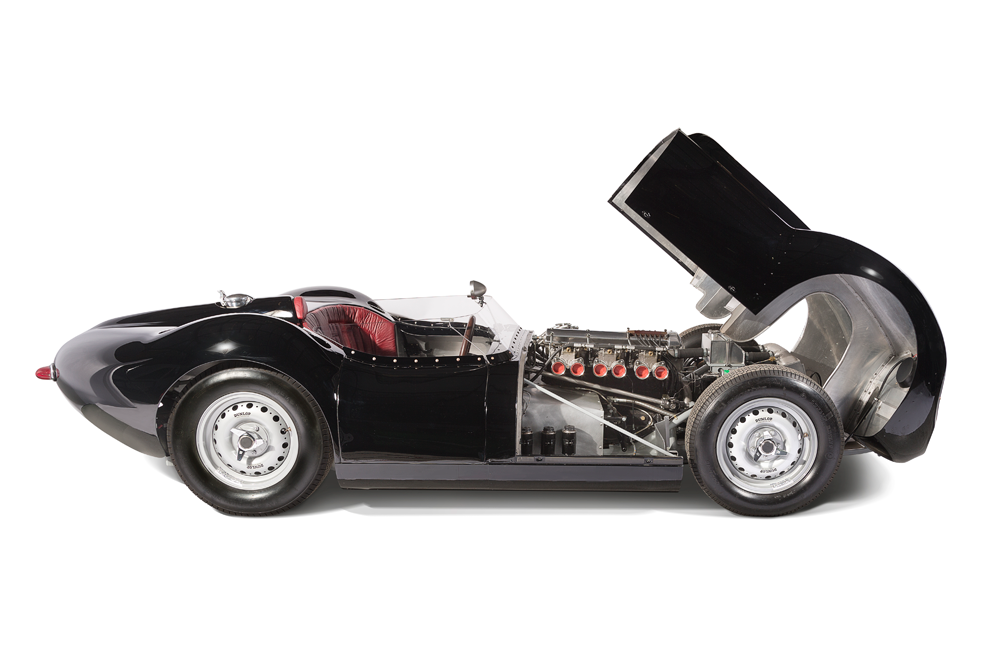 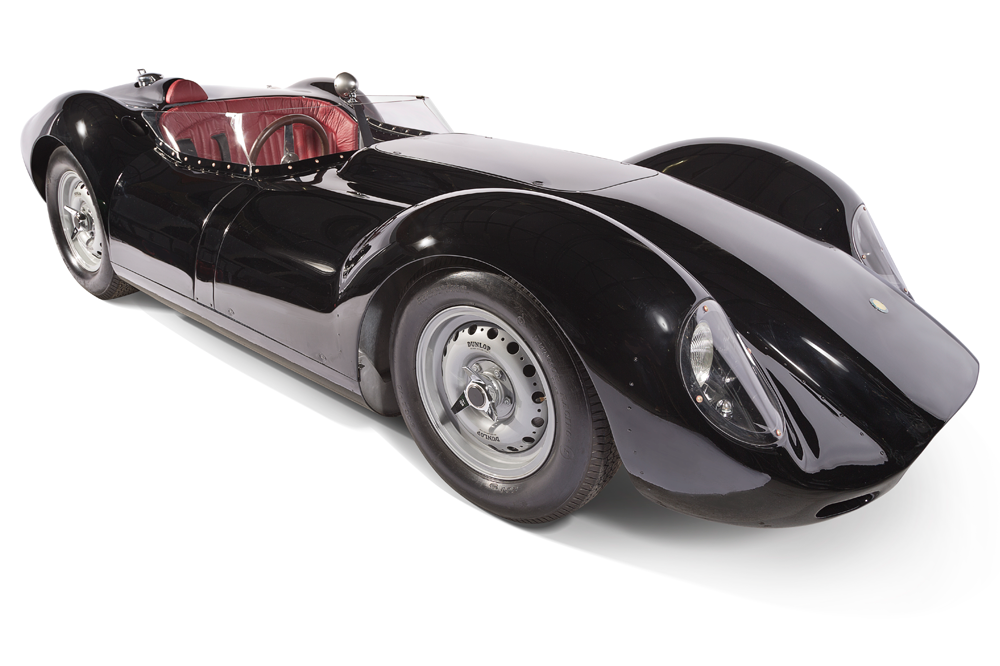 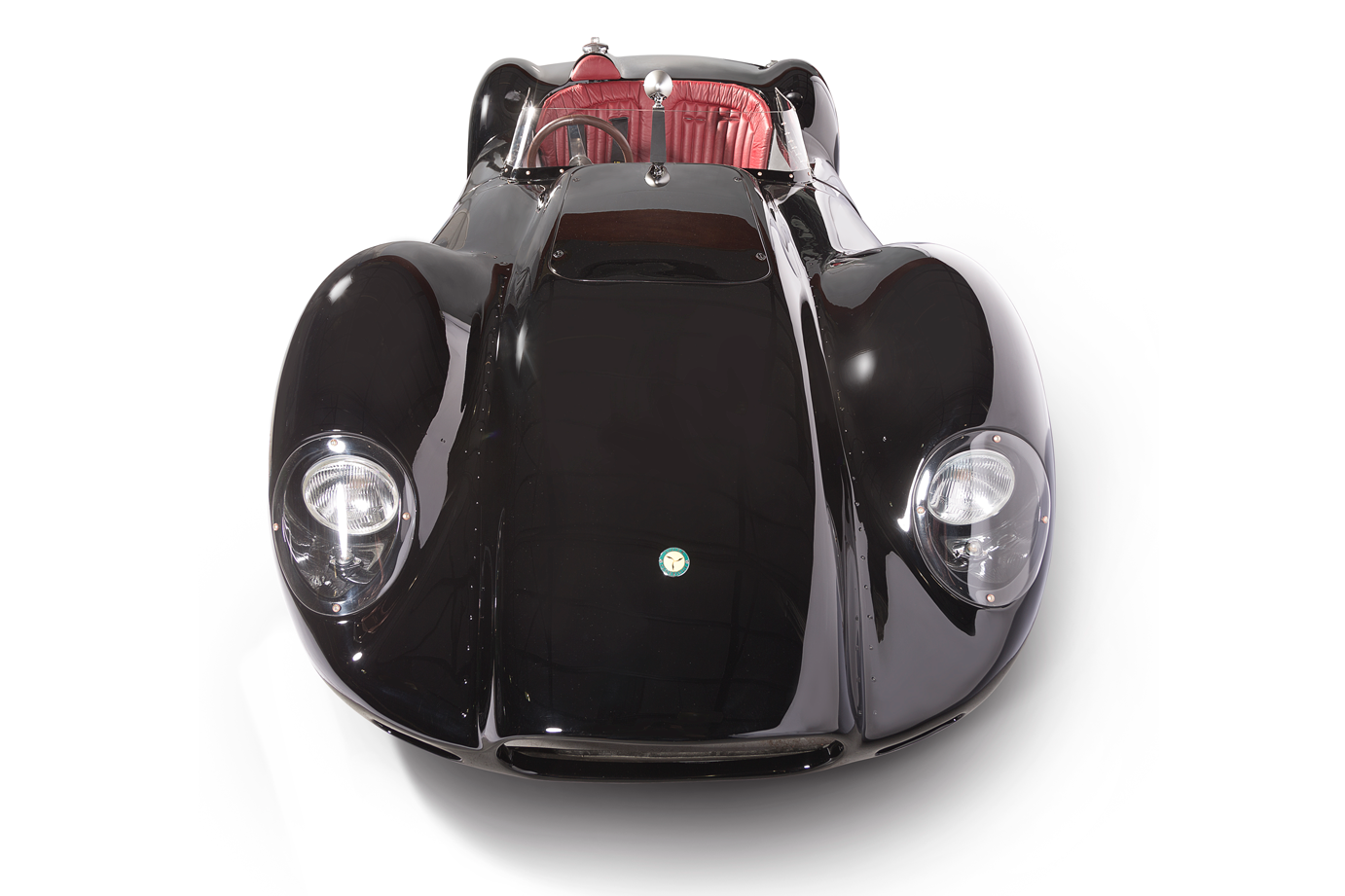 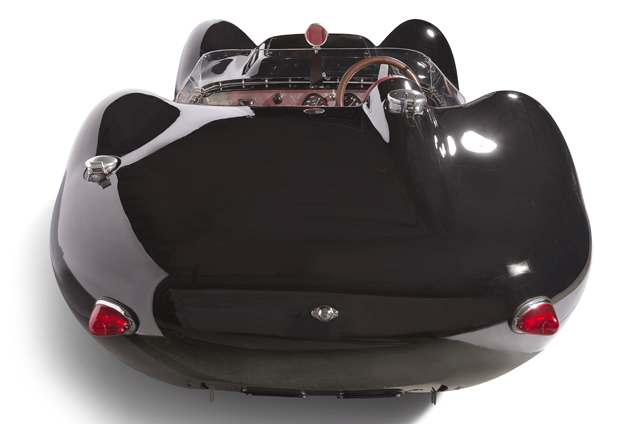 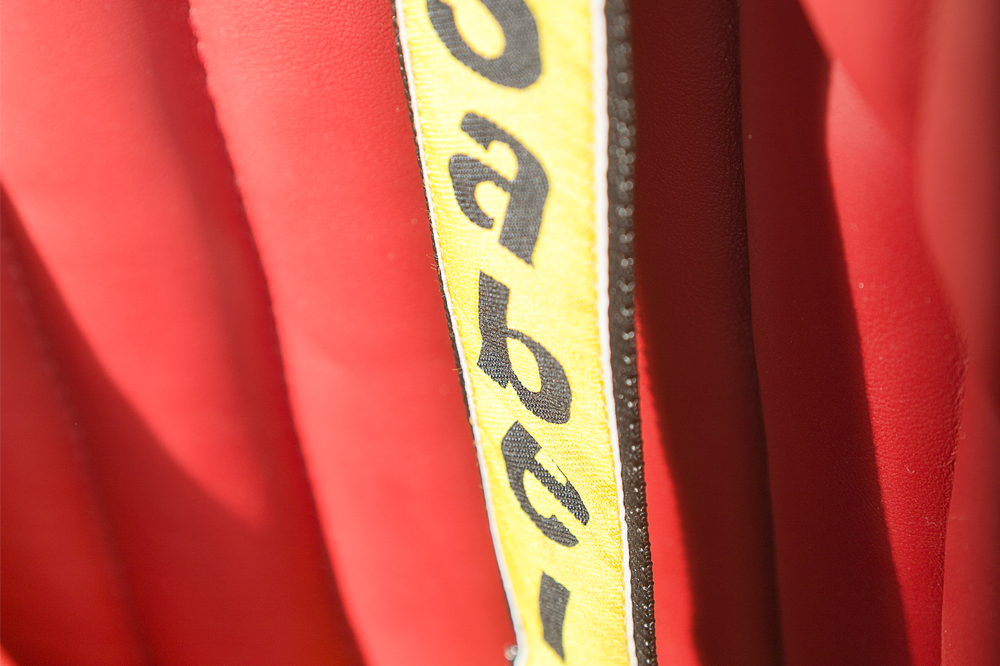 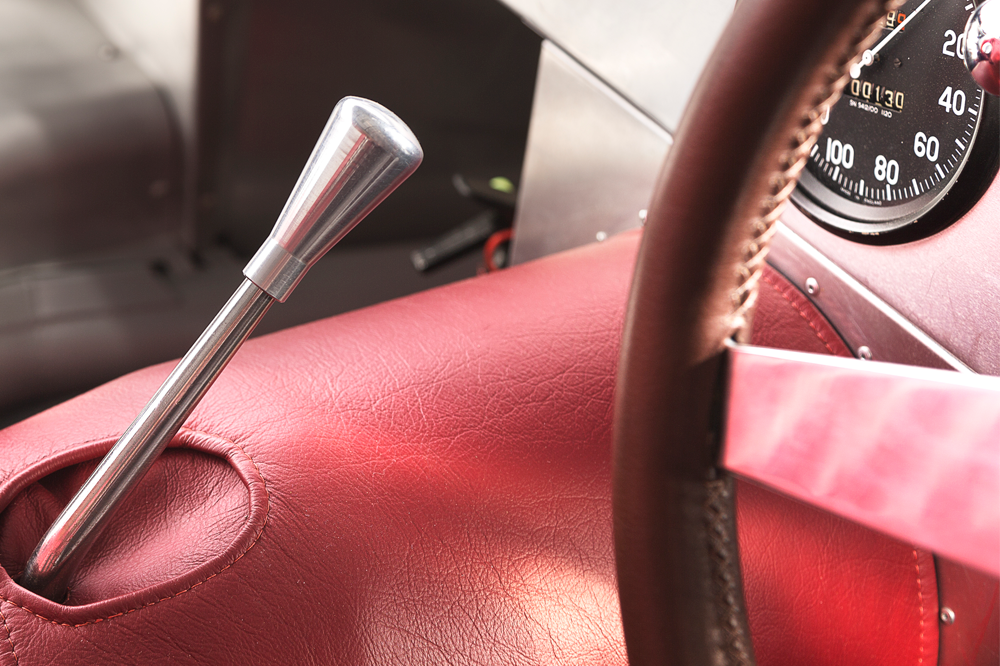 Now, with state of the art facilities which include CNC machining and CAD design, George Lister Engineering are even better placed to deliver a historic race winning car. Brian Lister’s original working drawings and manufacturing jigs were re-commissioned and some of the old guard were called up into service, including Martin Murray, Colin 'Chippy' Crisp, Graham 'Curley' Hutton, Laurence Pearce and even Brian Lister himself. Heading up the manufacturing project was Mark Hallam, Technical Director at George Lister Engineering.

The cars are built to the specifications as in 1958, out of the box and ready to race with BHL(C) chassis insignia and FIA/HTP accreditation. There were two choices of engine: The race proven, D Type 3.8 litre 6 cylinder engine complete with the famous wide-angle cylinder head and dry sump lubrication or the 4,640cc Chevrolet Corvette V8 race specification that was originally built for the US racing market by Costin.

Driven by some of the most notable racing drivers of the 50's including Archie Scott Brown, Stirling Moss, Ivor Beub, Bruce Halford and Innes Ireland. All race preparation and track commissioning were undertaken by Chris Keith-Lucas of CKL Developments. Last but not least, that fantastic streamlined 'Knobbly's' body was re-created using the original jigs.

The 1957 Knobbly proved to be Lister's most successful car. The new Lister Jaguar will use the same Engine fitted with the famous wide angle head and gearbox as was in period. 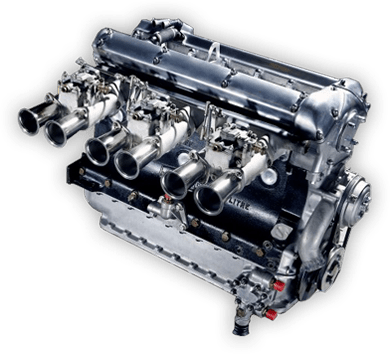 HISTORIC RACE OR ROAD USE

Available with Historical Technical Passport papers for historic race use or Individual Vehicle Approval pass for the road.

The Final Interview with Brian Lister.

From its inception in 1954, Lister quickly became a benchmark for the front-engined sports racing car.

"In the 50’s Lister Knobbly’s were out-dragging D type Jaguars, pulling 180mph and using miracle materials like magnesium alloy. I can’t wait to see existing Lister cars properly authenticated, new Listers being built and lots of Knobblys back in classic racing. This is wonderful news for the proud Lister racing heritage that stretches back more than half a century. "

Complete the form below to register your interest in a brand new hand crafted Lister Knobbly.