First came the Storm, Now hear the Sound of Thunder.

Over 30 years after Laurence Pearce developed the Lister Le Mans and the Lister Storm, we bring you a 666bhp Lister Coupé. Based on the superb Jaguar F Type and featuring a tuned version of the already potent Jaguar 5.0 litre Supercharged V8, which now produces a devilish 666bhp. Bespoke body and interior enhancements along with suspension and exhaust upgrades complete the package. Just 99 cars will be produced in total meaning all owners will enter the exclusive Lister Drivers Club. 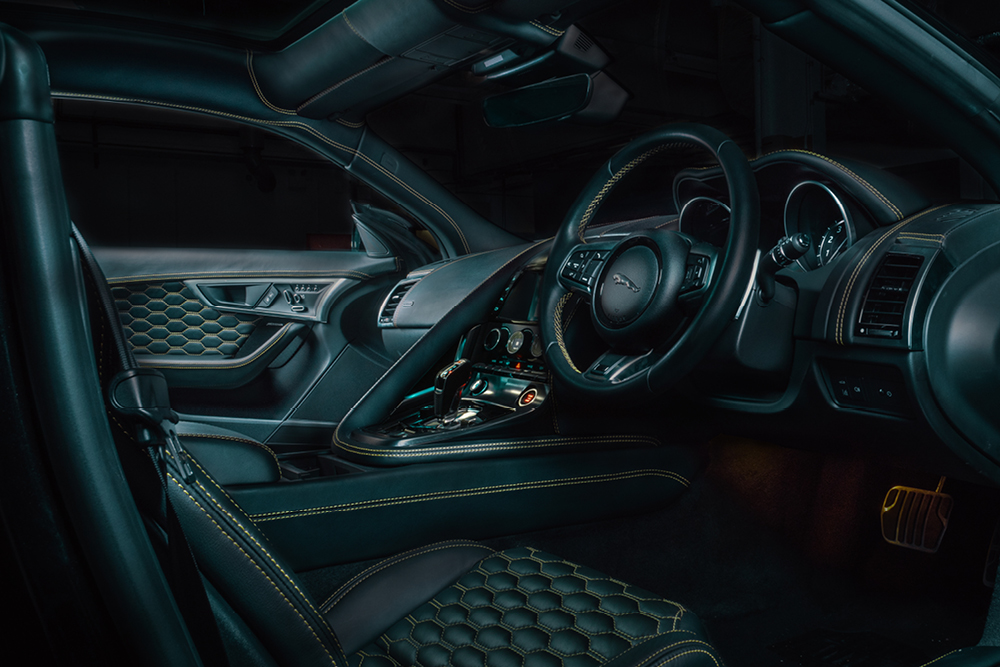 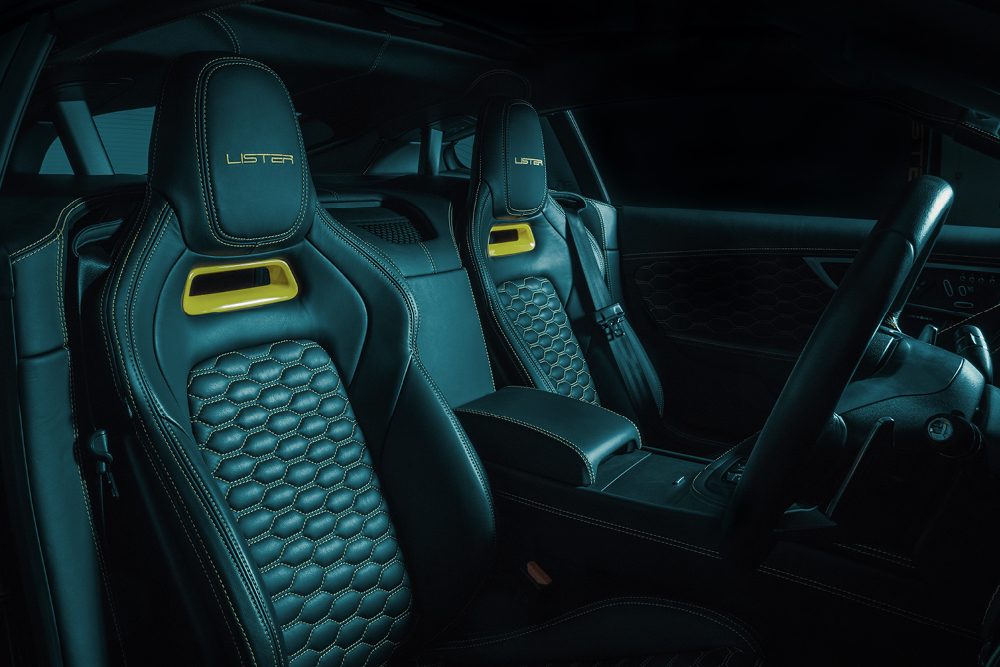 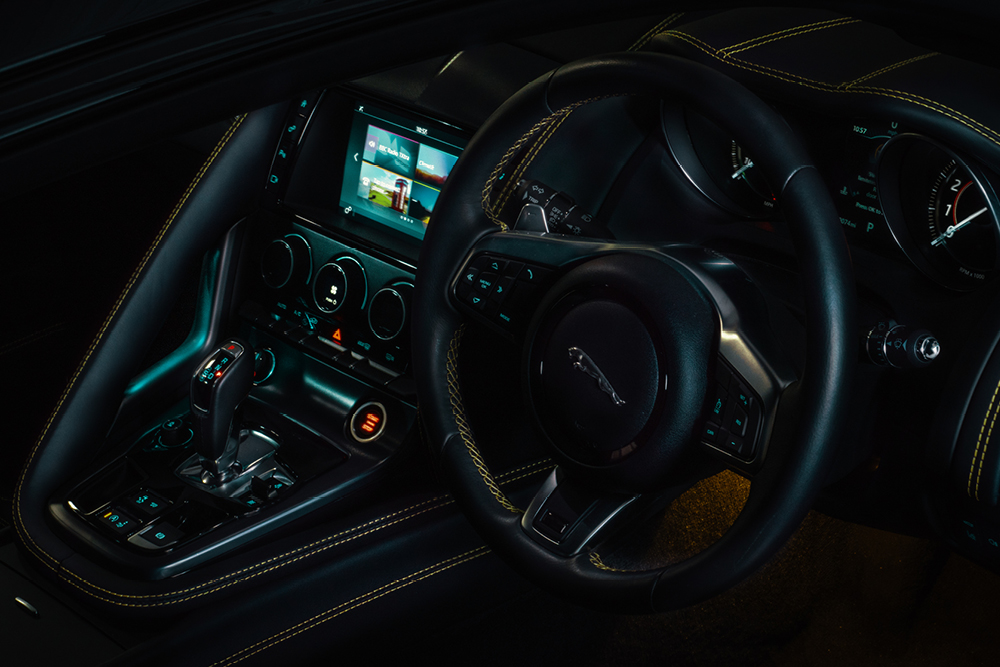 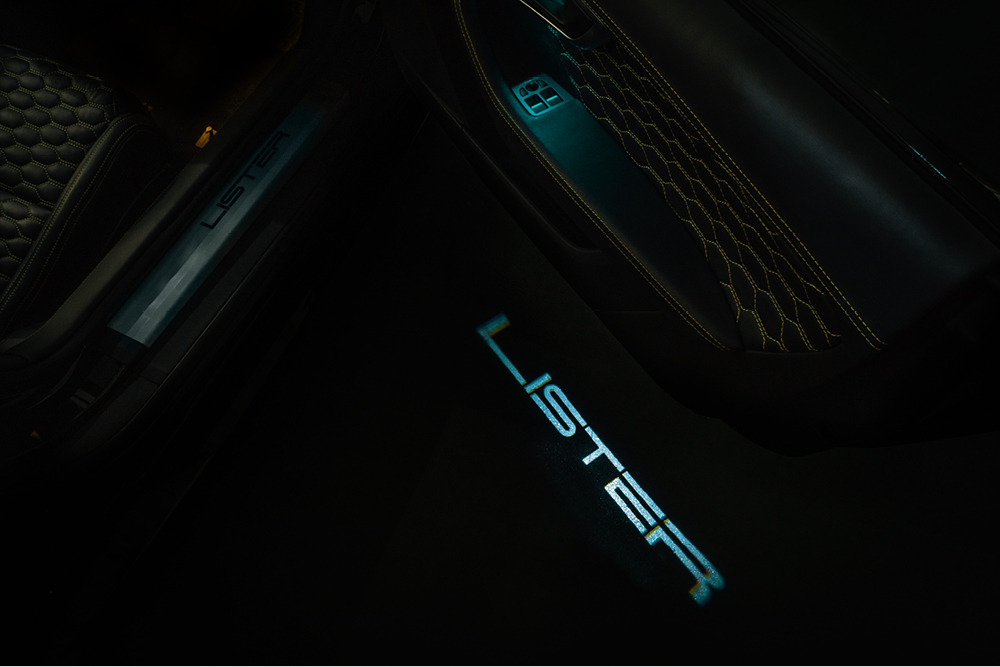 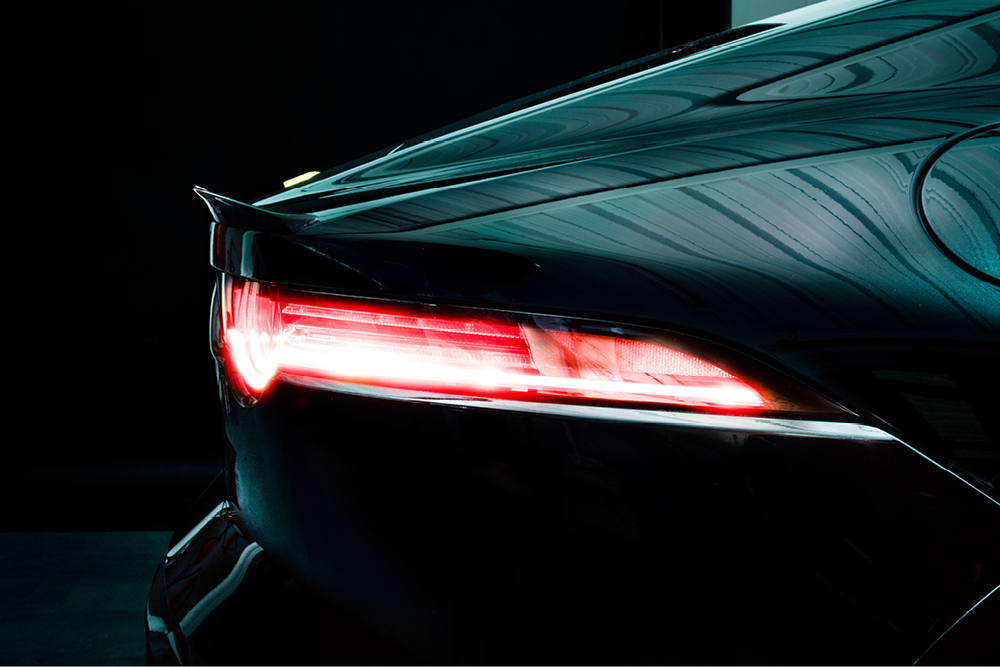 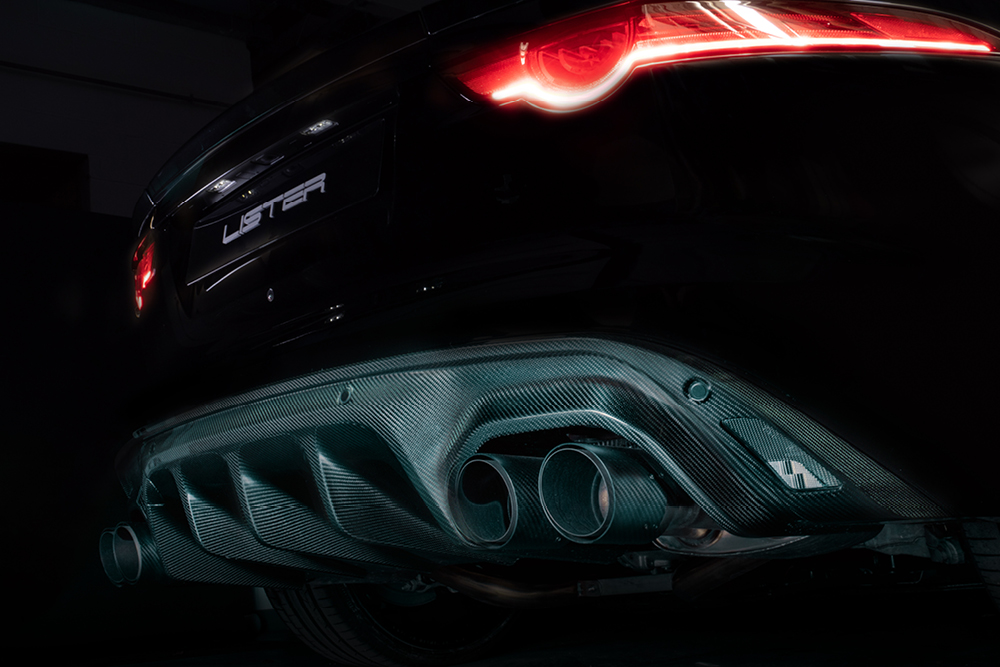 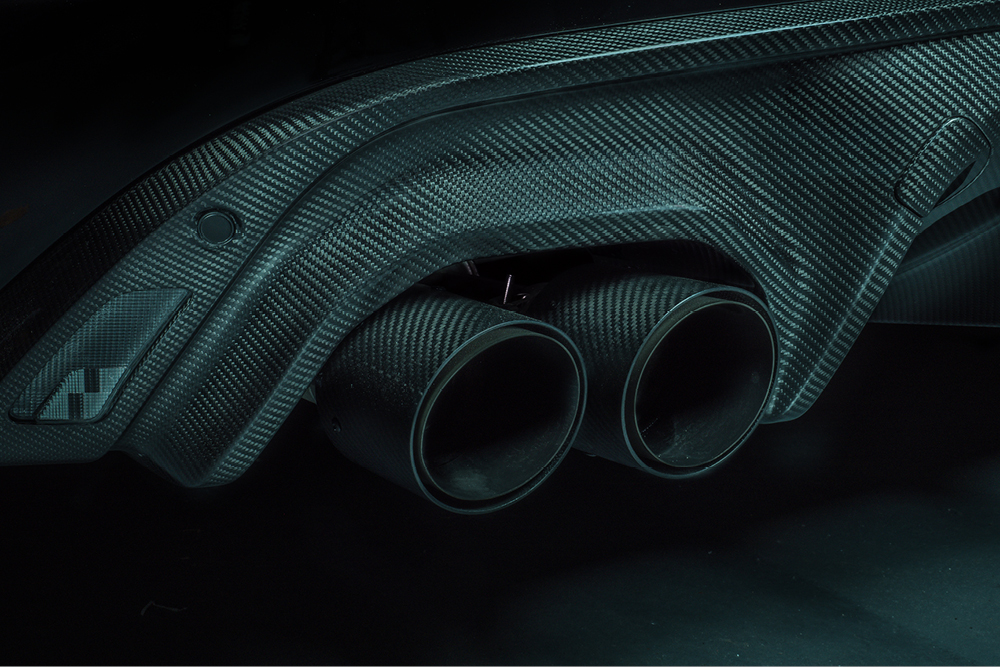 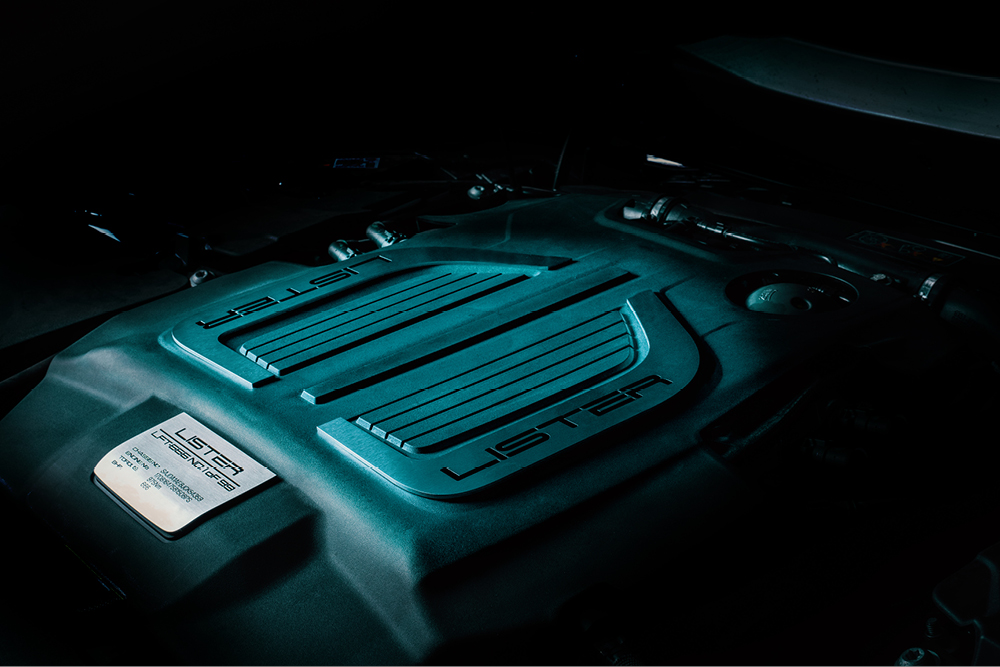 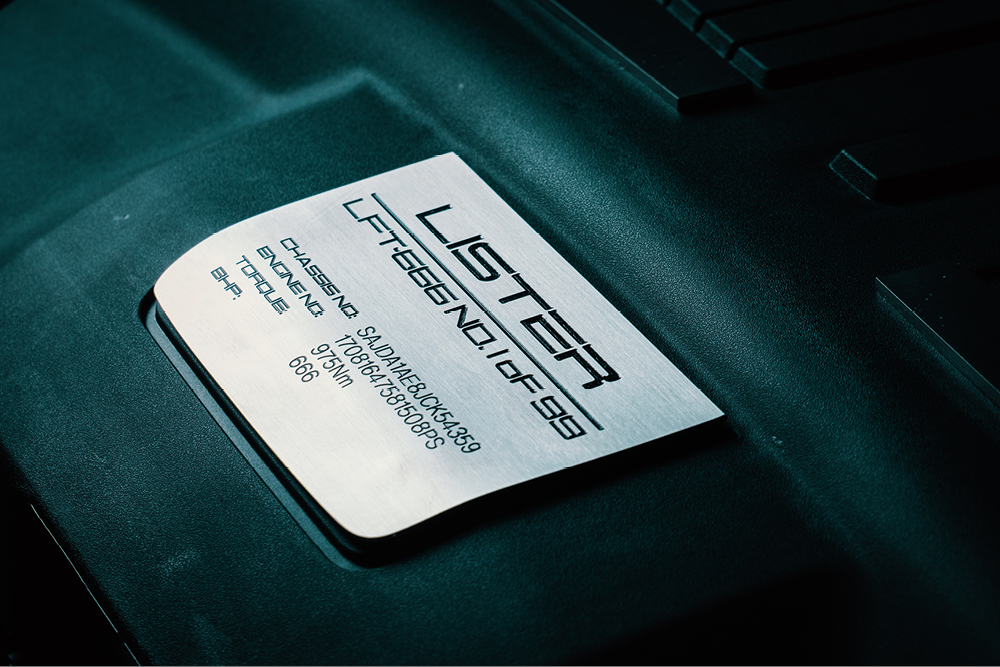 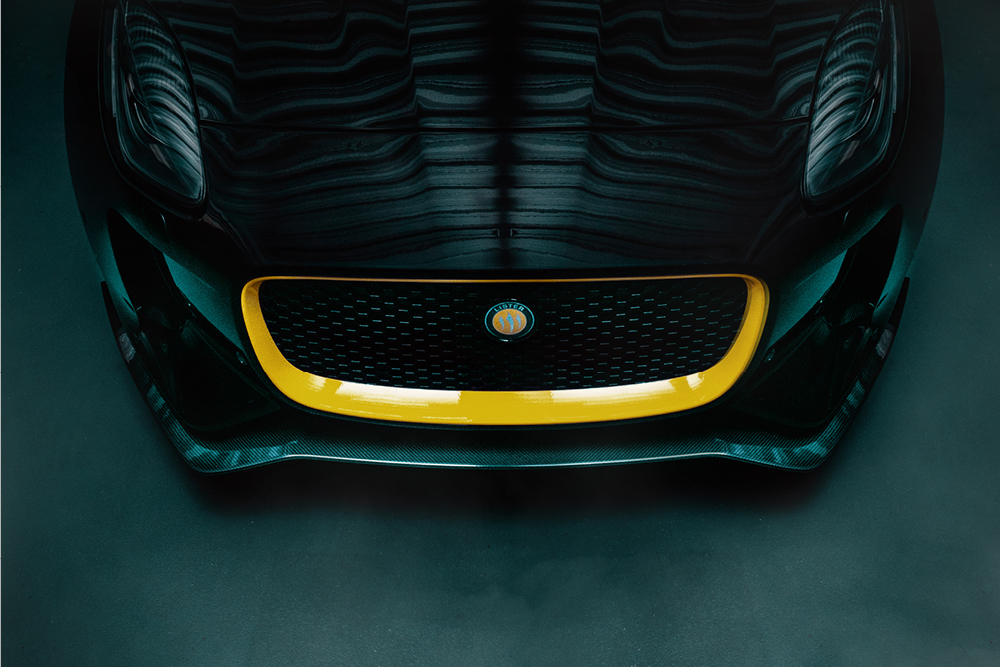 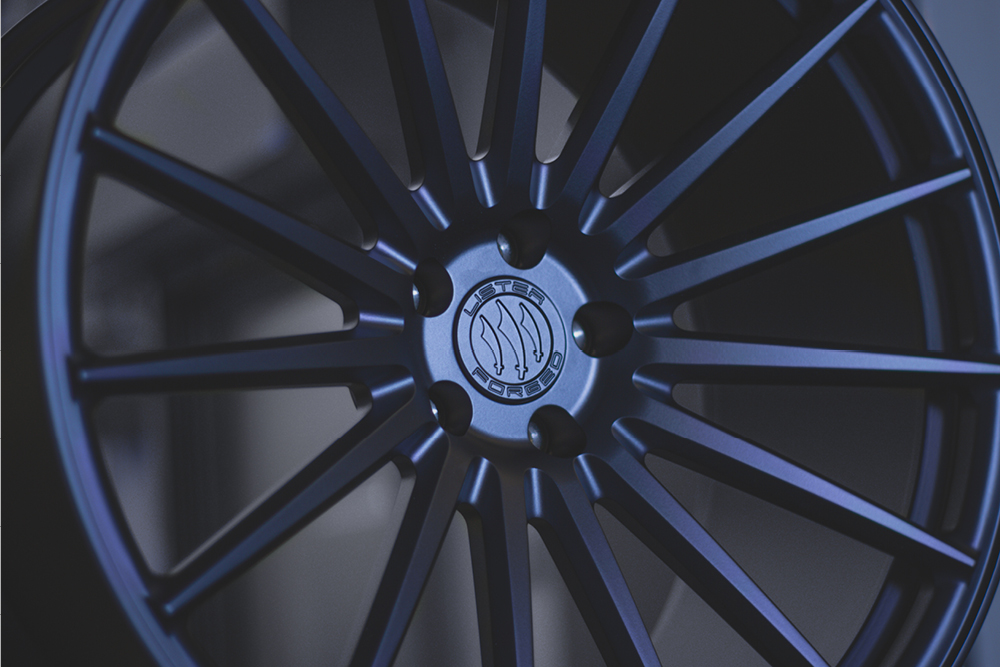 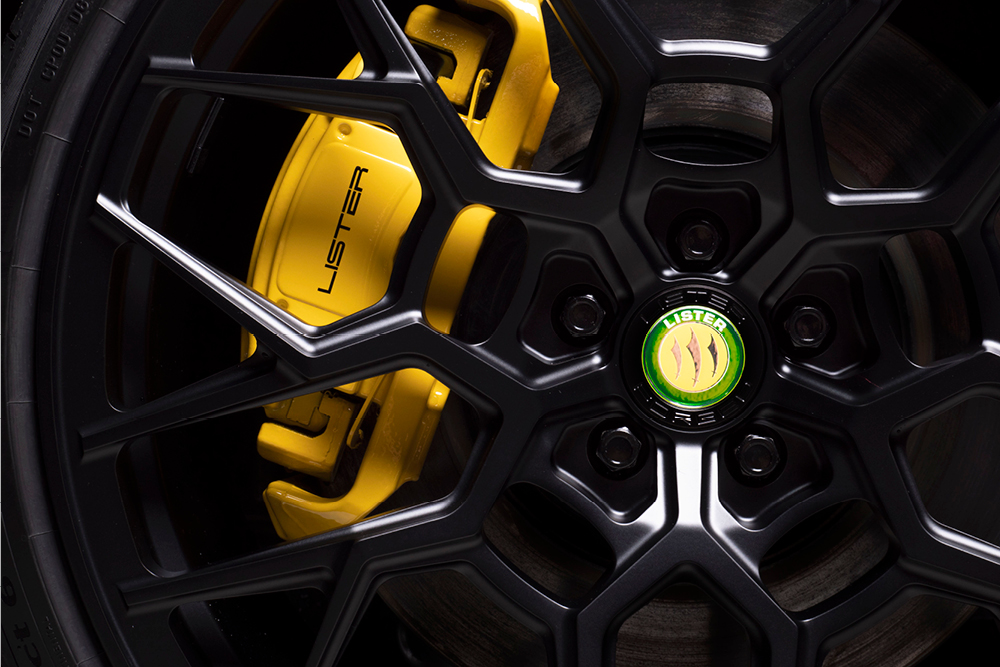 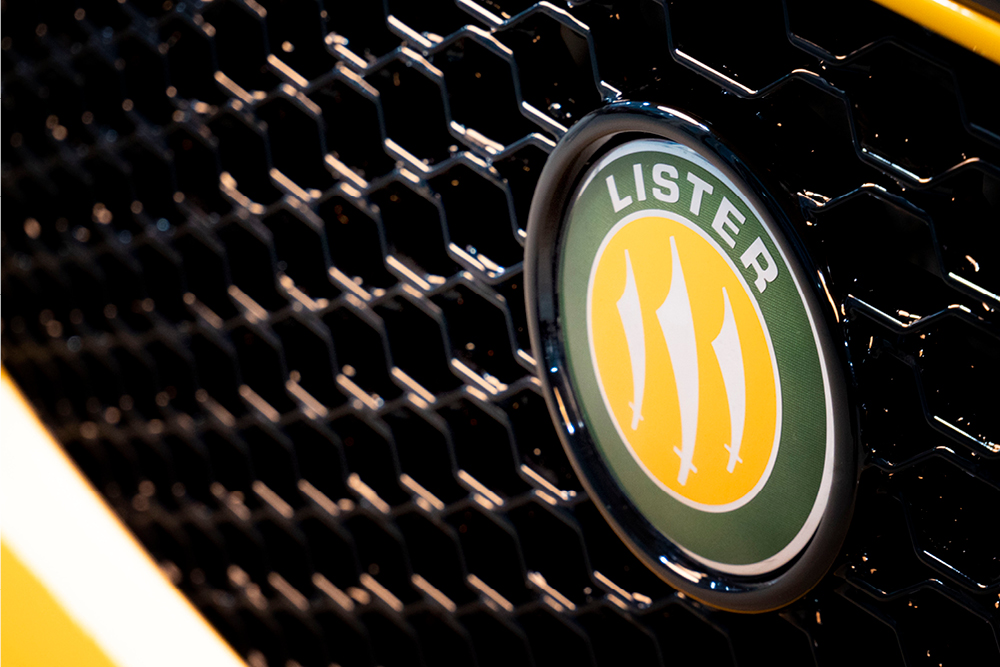 A 5,000cc Supercharged engine with 8 Lightweight Cylinders in V Formation.

and a winning Combination

"The brief to the design team at Lister was simple; To design and build the fastest, most powerful and most luxurious production Lister ever made. The Lister LFT-666 answers and exceeds this brief in every respect."

To request a build slot reservation, please fill out the following form and a member of the team will be in touch.