When one thinks of legendary racing cars of the late 1950s, words like sleek, sexy, and dramatic come to mind. Cambridge manufacturer Brian Lister’s offering was all of the above, but it found its groove in rather unique contours that nonetheless gave it the popular nickname “Knobbly”.

Designed by Brian Lister to meet windshield height regulations set by the FIA, while also minimizing the frontal area of a car powered by a rather large three-liter Jaguar engine, its aluminum body featured a large central bump covering the engine, which fell off in wide grooves on either side and aft, and incredibly curvaceous streamlined fenders and headrest. The result was an athletic-appearing, distinctive racing car that took the sporting world by storm when it made its debut in February 1958 and made famous by Archie Scott Brown. 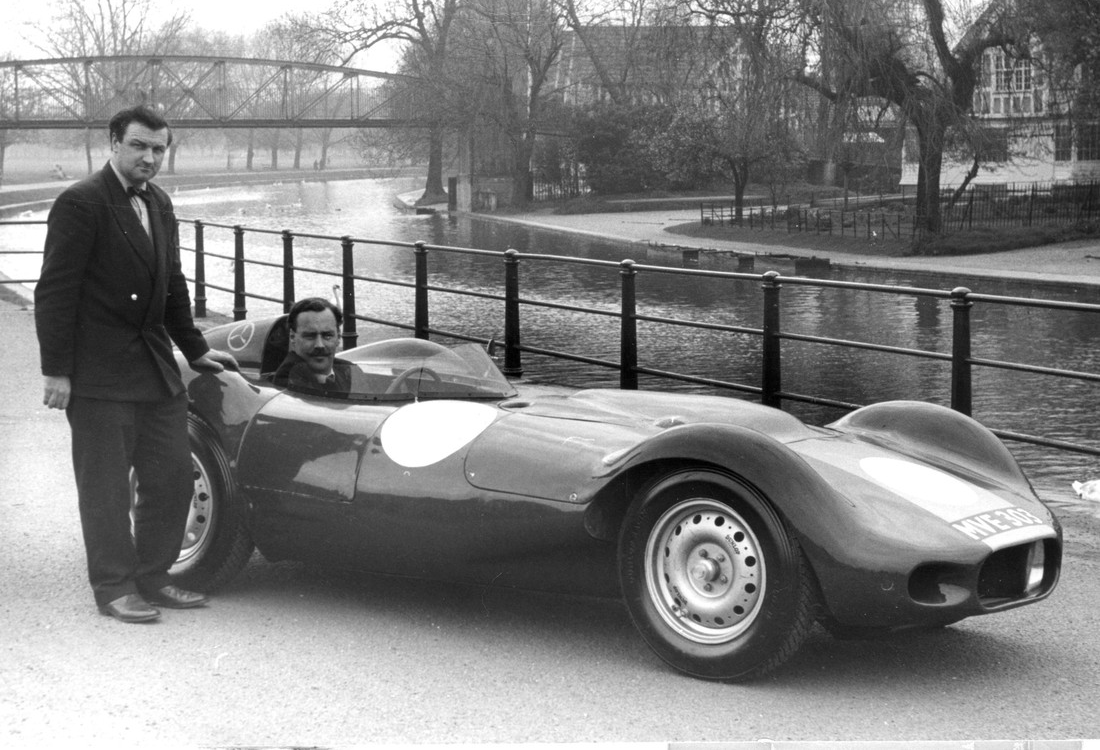 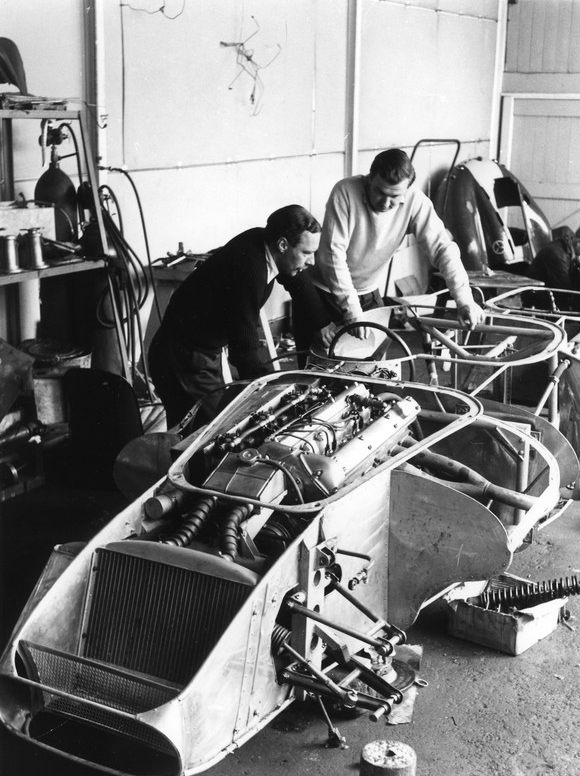